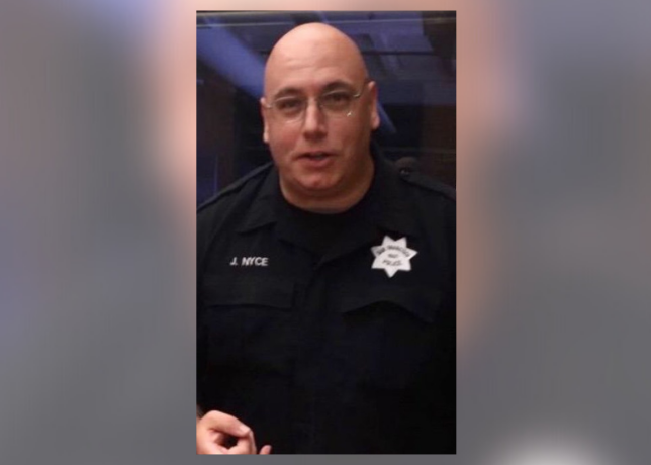 San Francisco, CA –San Francisco Police Department announced that the 47-year-old San Francisco police officer Jack Nyce died on Saturday, but they didn’t reveal the cause of death with the initial announcement.

Police Chief Bill Scott said in a statement that officer Nyce has been with the department in the last 17 years.

The San Francisco Police Officers’ Association also issued a statement on Officer Nyce’s passing, “Our heartfelt condolences go out to Jack’s wife, family, and friends. This is a sad time for our department. Jack leaves a void that will be difficult to fill. Rest in peace Officer Nyce.”

As we already reported multiple times in the last couple of months, San Francisco first responders were mandated to get fully vaccinated by October 13.

Those who remained vaccine hesitant and decided not to get the vaccine beyond that date, had been placed on leave in early November.