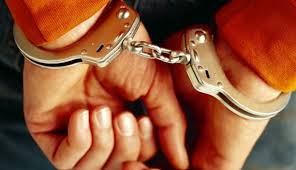 San Francisco, California – Police arrested a 40-year-old South San Francisco man Monday in connection to a theft of more than $21,000-worth of auto parts back in November.

The burglary and theft from a trailer at a commercial business in the 400 block of Forbes Boulevard was reported Nov. 29.

Surveillance video from the business captured footage of a vehicle and some of its license plate number, which led detectives to identify Federico Flores-Ortega of South San Francisco as a potential suspect.

Detectives located Flores-Ortega and the suspect vehicle involved on Monday, and on further investigation located where the stolen items were stored. They believe they recovered most, if not all of the stolen property and returned it to its owner.

Police said Wednesday they are still seeking to identify other people involved with the burglary.