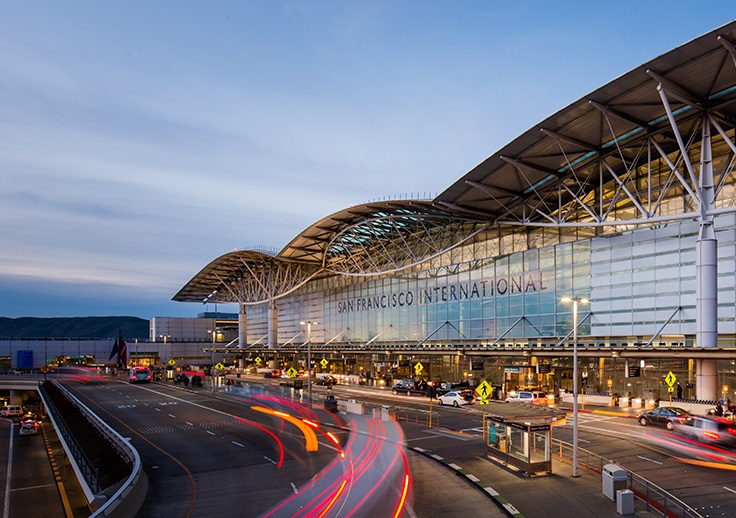 San Francisco, California – Public health officials in San Francisco have issued an order requiring a mandatory 10-day quarantine for anyone who travels into The City from outside the Bay Area. The order also discourages residents from non-essential travel to other counties within the Bay Area.

The quarantine applies to visitors, those moving and residents who have traveled outside of the Bay Area, which they define as 10 counties, including:

The order is effective Friday morning at 12:01 a.m.

The order comes as the Bay Area Region, defined by the state as an 11-county area, dipped below 15 percent intensive care unit availability Wednesday, triggering an official stay-at-home order. Five counties, including San Francisco, and the city of Berkeley voluntarily implemented stay-at-home orders prior to falling below the 15 percent threshold. Those orders began Dec. 6 and over the course of the following few days in different counties.

Department of Public Health Director Dr. Grant Colfax said Thursday at a press conference that 207 ICU beds out of 286 are currently occupied. Noting the continued Covid-19 case surge, he said:

“We are averaging an extremely high case rate of 242 cases per day. That is the highest average we’ve had since the onset of the pandemic.”

While the case rate remains high, the rate of increase has slowed a bit, Colfax said, adding:

“This indicates that we still have time to turn this dire situation around and as a result, save hundreds of lives.”

The next several weeks will be critical as Christmas and New Year’s approaches. He said any substantial increase driven by the upcoming holidays may put The City in a “catastrophic situation.” He stressed the importance of not traveling over the holidays.

Colfax said that 47 out of 50 states have higher case rates than in The City and that residents have a greater risk of infection if they travel to those states.

“This is truly not the time to travel. The consequences are severe.”

On enforcing the 10-day mandatory quarantine, Colfax said The City will use the same approach as it has with other health orders, beginning with educating residents. He said officials could take more harsh steps if the situation demands, pointing out that a violation of the order is a misdemeanor.

Mayor London Breed also urged people to adhere to the order, saying in a statement:

“Now is not the time to travel and risk being exposed or exposing others. We need to do the right thing to protect ourselves, our neighbors and our loved ones and make sure that we can celebrate together when this is over.”

Counties like Santa Clara have already implemented a 10-day quarantine for residents and travelers where the point of origin is 150 miles or greater. As of Wednesday, Santa Clara County reported that 96 percent of its standard capacity ICU beds were occupied, leaving just 13 available for new patients.