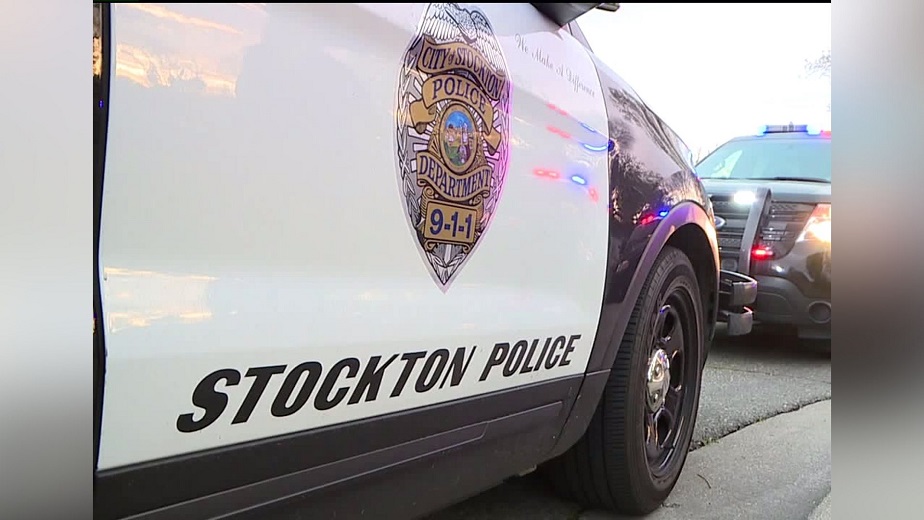 Stockton, California – According to authorities, a 34-year-old man of Stockton was shot and robbed after agreeing to meet with a woman he met online on Friday night.

The victim texted a woman on a social network and arranged to meet her between Filbert and Lafayette streets, according to Stockton police.

When the victim arrived at the scheduled location, a man unlocked his vehicle door and demanded the victim’s belongings.

The suspect allegedly fired several shots at the victim and wounded him, but the victim was able to throw his belongings out of his car and flee the area, according to police.

The 34-year-old man was taken to a hospital for treatment and is expected to recover.