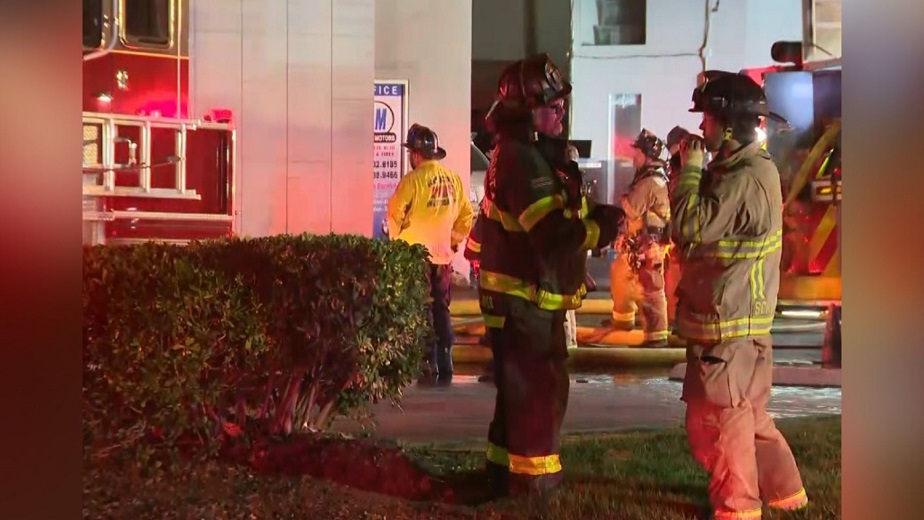 Concord, California – According to authorities, fire crews from Contra Costa County were able to put out a fire that broke out in Concord on Tuesday night.

Around 5:35 p.m. Tuesday, the ConFire Twitter account reported a fire at an auto repair shop on Detroit Avenue near Walters Way.

The fire was extinguished in less than 10 minutes, according to fire officials. Residents were advised to avoid the area because there were many units on the scene.

Monument Boulevard westbound has been closed near Walters Way, according to Concord police. In the busy commuter corridor, traffic was backed up.

Concord police said that all lanes of Monument Boulevard had reopened at 7:15 p.m.

The cause of the fire has not been determined yet. There have been no injuries reported.