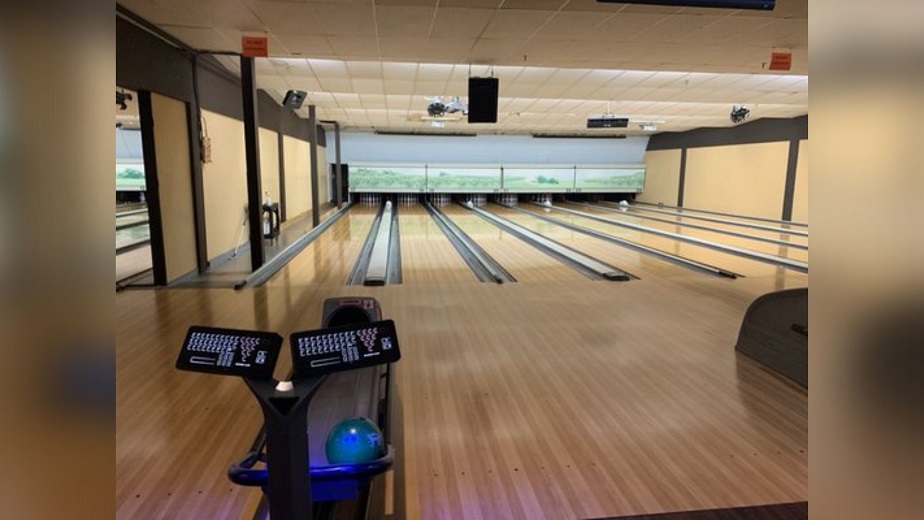 Livermore, California – The police said three people were wounded in an incident that took place at a bowling alley in Livermore on Saturday evening.

The incident occurred at about 6 p.m. at Granada Bowl at 1620 Railroad Avenue, when a fight broke out and one of the customers took out a handgun and fired several shots into a group of bystanders.

According to authorities, three people sustained gunshot injuries in the incident. The victims were transported to a hospital for treatment where one of them, a 28-year-old man, succumbed to his injuries. The remaining two victims were said to be in stable condition.

According to reports, people at Granada Bowl were left frightened and running for their lives, taking shelter inside the business when they heard the gunshots. Some of the interviewed witnesses said that a large group of children were at the business attending a birthday party when the incident happened.

The suspect fled the scene following the incident, and authorities are currently following up leads in an attempt to find and arrest the suspect. Police did not provide a description of the suspect.

The identities of the victims were not released.