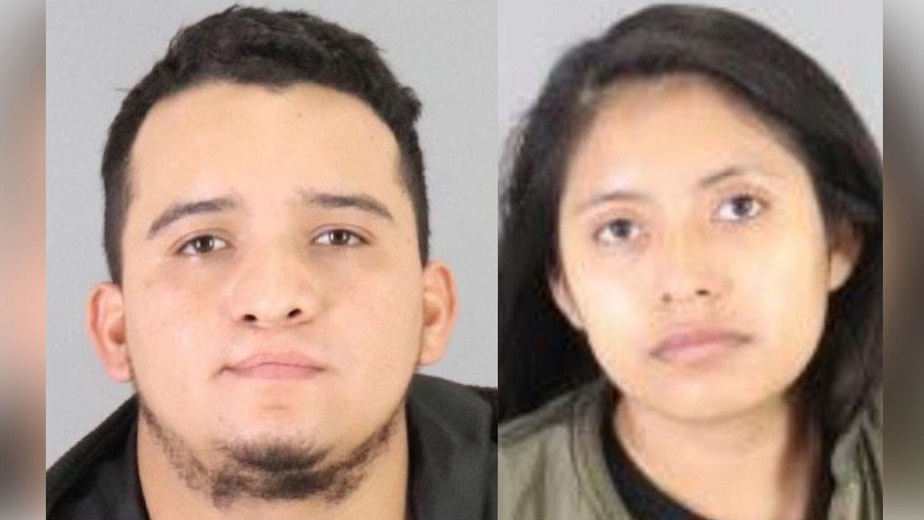 Redwood City, California – A four-month investigation about a broken leg of a baby, conducted by the San Mateo County Sheriff’s Office led to arrest of a Redwood City couple.

Officers responded to a report of a 3-month-old baby with a broken femur at Stanford Hospital on May 7.

While detectives suspected that Ayala had inflicted the injuries on the infant, whose mother is Vicenteramirez, they did not have enough evidence at the time, according to a news release from the San Mateo County Sheriff’s Office.

In what was described as an intensive investigation, deputies learned in the ensuing months that the Vicenteramirez had lied and misled them.

Deputies arrested both suspects Friday without incident in the 600 block of Warrington Avenue and booked them at the Maguire Correctional Facility.

Investigators encourage anyone who has any information about the suspects or this investigation to please contact Detective J. Baker at 650-363-4060 or email jbaker@smcgov.org.