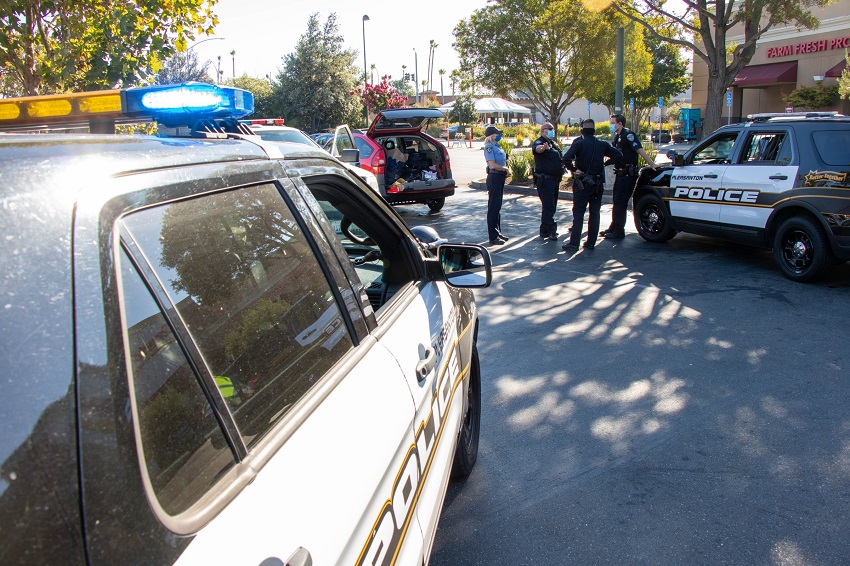 The police department had been investigating a rash of burglaries and identified Fouhy and Whitlatch as suspects.

On Thursday, the two appeared at a pre-scheduled morning probation meeting, and officers questioned them about the burglaries.

Police said the couple arrived to the meeting in a recently stolen vehicle, and investigators found several stolen items and fraudulently purchased items during a search.

During the search, officers say they recovered stolen property valued at more than $3,000.

Police said the couple might be responsible for more crimes in the area. 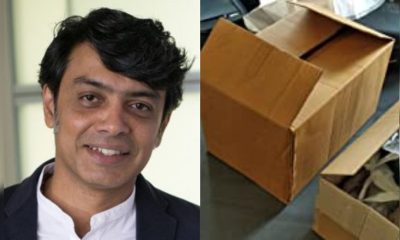 University professor received a box from an unknown sender, the content inside will help random students for decades 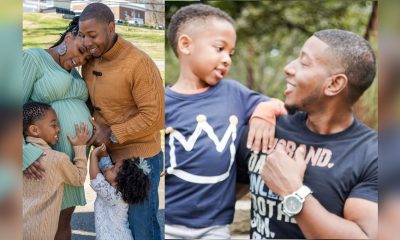 Little boy gives the last cent to a homeless man, his father learned a valuable lesson 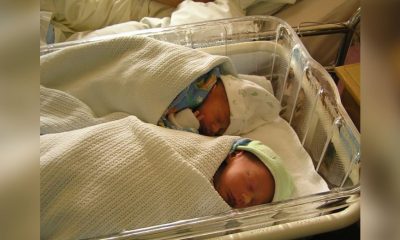 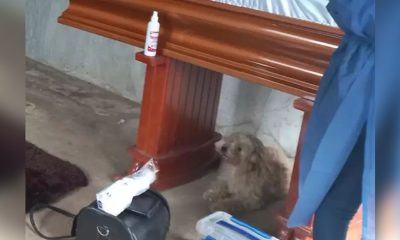 Dog left heartbroken at owner’s funeral, what the loyal dog did left many in tears 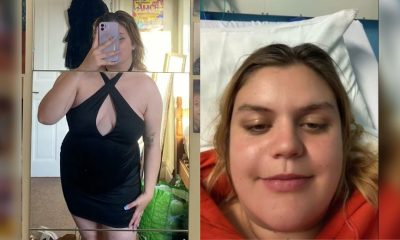 Female student went to restroom with excruciating pain in her stomach, what she came out with changed her life 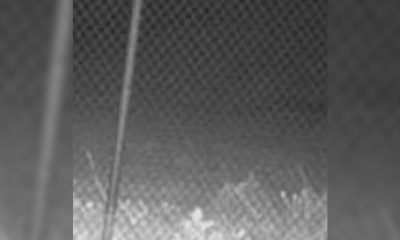