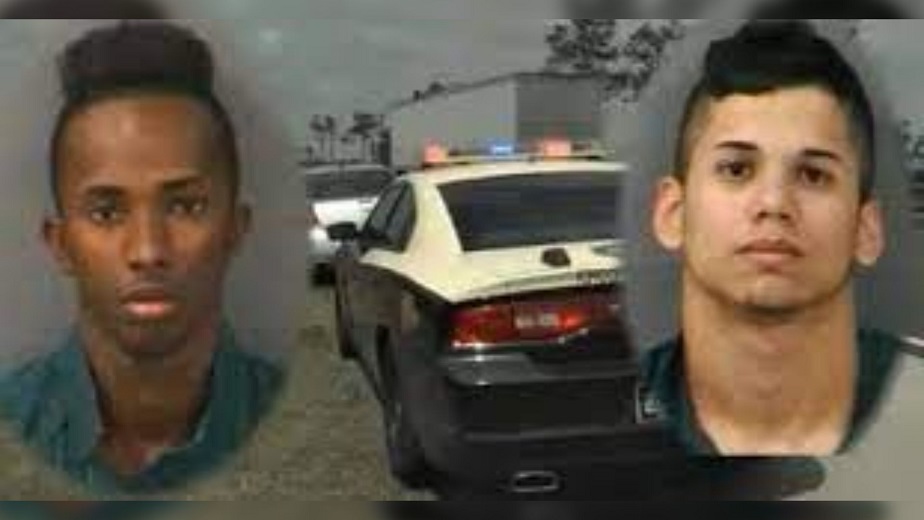 A Good Samaritan assisted an officer who was being attacked by two assailants on the highway. A speeding car driving more than 100 mph was pulled over by a trooper on I-75.

The two men, Richard and Isaac, in the vehicle soon became aggressive and were resisting arrest.

According to the officer, Richard switched places with Isaac in an attempt to hide the fact that he was driving with a suspended license.

Reports say that when the two men were pulled over, they attacked the officer right away.

Jeffrey, a veteran and former cop, was driving by and noticed the cop was outnumbered and wrestling a man on the ground, so he pulled over on the busy highway.

“I saw the trooper on the ground in a confrontation with the person,” Jeffrey says, who used to train police officers in his home state.

He managed to pull one suspect off the officer while the other man continued to fight.

“I think the kid saw me coming, so he basically surrendered.”

“Other people are in the car. If they come out, he’s got a major problem.”

Then Jeffrey and the trooper managed to handcuff both men in coordination with each other.

Two weeks prior, an unnamed man shot and killed another man who was attacking a sheriff’s deputy on the interstate.

“This individual, who had a carry permit, was a true hero,” Jeffrey said of that good Samaritan. “He got out of the car; he jeopardized his safety.”

Richard and Isaac were in a rental car that was past its return date. Both men were arrested for swapping drivers and resisting arrest.

Jeffrey said the trooper he assisted was a complete professional.

“I think more people ought to be prepared to help,” says Jeffrey.

We are republishing this story amid nationwide discussion regarding police accountability and the relationship between police officers and their communities.

Woman cited for traffic violation; deputies then realized something and went banging on her door
Cop pulled over a couple and things turned extremely violent; then the officer saw a dark blur race towards him that saved his life