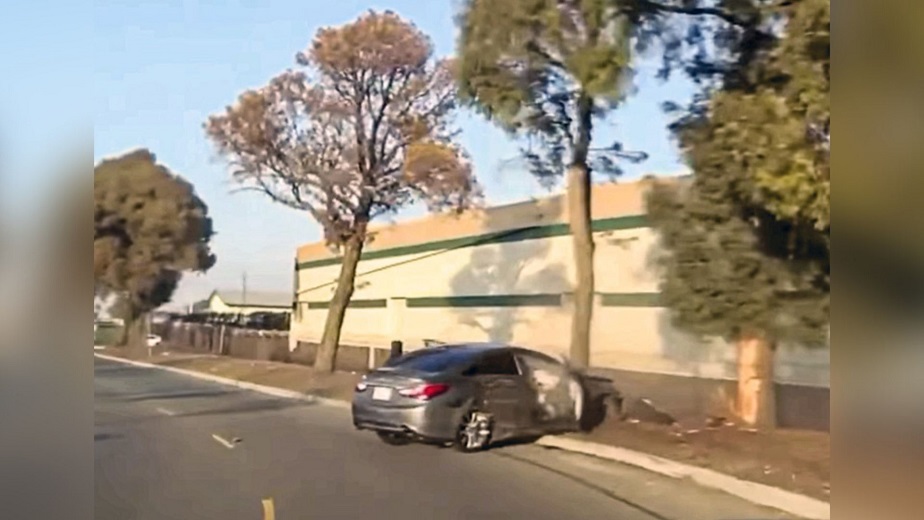 Pittsburg, California – Police were chasing two suspected carjackers on Friday afternoon, and both of them were arrested after they crashed following the pursuit.

Police were prompted to chase them after they ran a red light at the junction of Loveridge Road and Park Boulevard. Officers said in their initial report that the suspected vehicle at one point reached speeds of 60 mph before crashing at the intersection of Park BLVD. and WinCo Food after trying to make a very tight turn.

After leaving their vehicles, both suspects were taken into custody.

Pittsburg police say that the suspects are minors who allegedly attacked the victim of the carjacking and then fled the scene.

No one was injured as a result of the incident.