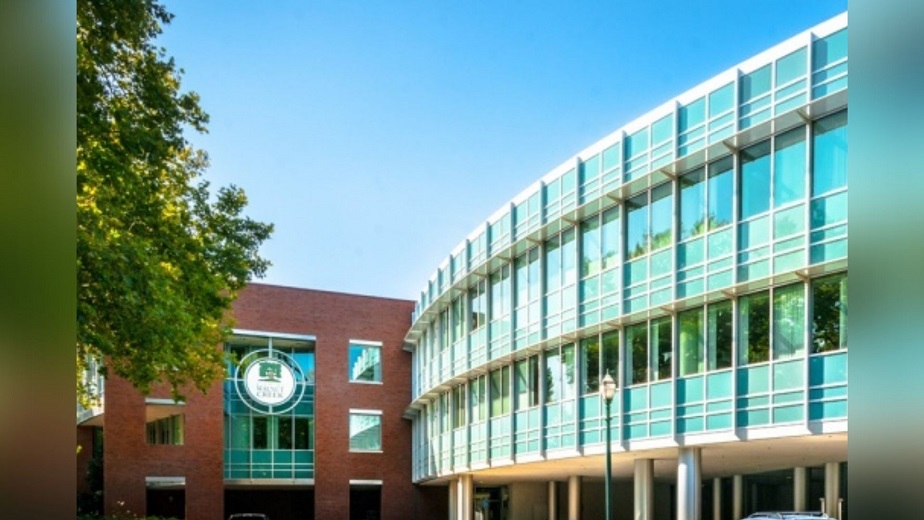 Walnut Creek, California – The Walnut Creek City Council will be electing a new mayor tonight as Kevin Wilk steps down from the role.

Current Mayor Pro Tem Matt Francois is likely to take his place in the big chair.

The council will have a formal vote for both roles, with the choice of deputy mayor among council members Loella Haskew, Cindy Darling, and Cindy Silva.

Wilk, the outgoing Mayor, will speak before officially handing over the reins to one of his colleagues. The new mayor will address the public as well.

The meeting is scheduled for 6 p.m. and will be held in the council chamber at City Hall. The meeting will be broadcast on the website of Walnut Creek.