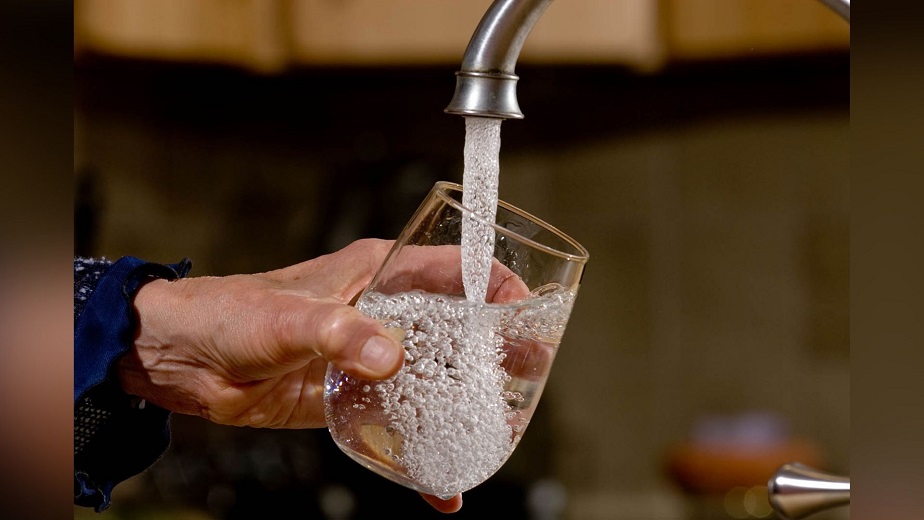 San Francisco, California – Due to California’s extending drought, San Francisco officials have declared a water shortage emergency and are urging consumers in four counties to voluntarily reduce their water usage by 10%.

“With California still experiencing devastating drought and the uncertainty around this rainy season, we need to make tough decisions that will ensure that our water source continues to be reliable and dependable for the future,” said Mayor London N. Breed in a statement.

Starting April 1, customers who do not fulfill the conservation goal will face a fee of up to 5% on their bills.

Californians used 3.9 percent less water in September than they did in August, down from 5.1 percent in August.Since July, California’s water use has decreased by only 3.6 percent.