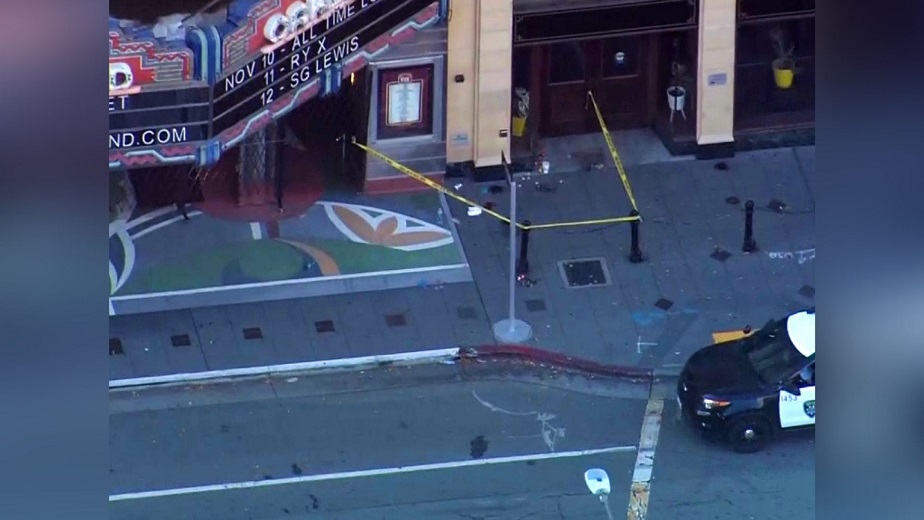 Oakland, California – According to officials, police in Oakland are investigating a downtown shooting that occurred in broad daylight Wednesday afternoon and wounded a woman near the Fox Theater entrance.

The incident occurred at 2:30 p.m. on the 1900 block of Telegraph Avenue, near the Fox Theater, according to the Oakland Police Department.

Officers arrived to find an adult female victim who had been shot.

An OPD car and an area closed off with police tape in front of the Fox Theater were captured on footage.

The woman was taken to a local hospital, where she was listed in stable condition, according to police.

Additional reports regarding the incident said that the shooting was the result of a firefight between two vehicles. However, officials have yet to confirm this.

The investigation is ongoing and anyone with information is asked to contact the OPD Felony Assault Unit at (510) 238-3426.