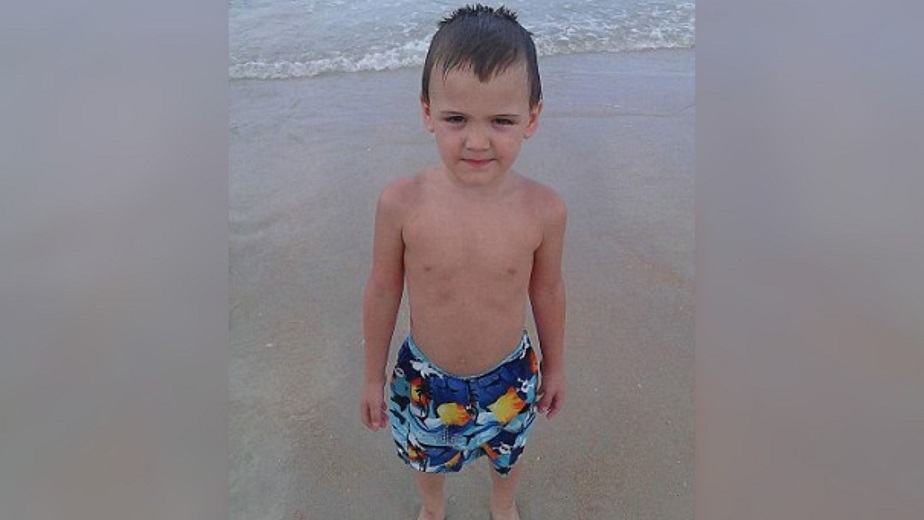 Police say that an 11-year-old boy who is accused of strangling a 4-year-old boy has a history of choking other kids and carrying dead farm animals.

When police talked to the 11-year-old boy, he told them he was mad at his mother because she told him she couldn’t buy him gifts or have a party for his birthday. That seems to have led to the boy choking Braydan, who was 4 years old, but police say they still don’t know why the boy did it.

During a conversation with police, the boy said that he wanted Braydan to “come back to life.”

A male friend who was staying at the house as a guest woke up around 4 a.m. and saw Braydan slumped over and not moving. He also saw that the boy’s mouth was bleeding.

The guest then called 911, and Vanessa tried to bring the boy back to life.

The arrest warrant says that when the police arrived, they saw “suspicious bruises” on Braydan’s neck. He was then taken to a hospital, where he was declared dead.

The 11-year-old boy was taken to a facility for young offenders and charged with aggravated battery that caused serious bodily harm. There’s a chance the charges could be changed to murder.

“We just started looking into it,” said John, a spokesman for the Department of Children and Families. “We haven’t even begun to figure out if this child’s death was caused by abuse or neglect on the part of the caregivers.”

His mother told police that the 11-year-old boy has tried to strangle another young child in the past. When he was a baby, he set fire to his crib, which caused the house to burn down. The boy is also interested in dead animals. Sometimes he will dig them up, cut off their limbs, and carry them around.

We are republishing this story amid the surge in violent crime America is currently facing amid the COVID-19 pandemic.

Woman tells husband she’ll run downstairs and return in 5 minutes; suddenly, heavy footsteps approach, and the ordeal begins
Police arrested a couple; what they were doing to their adopted children and recording their acts enraged many