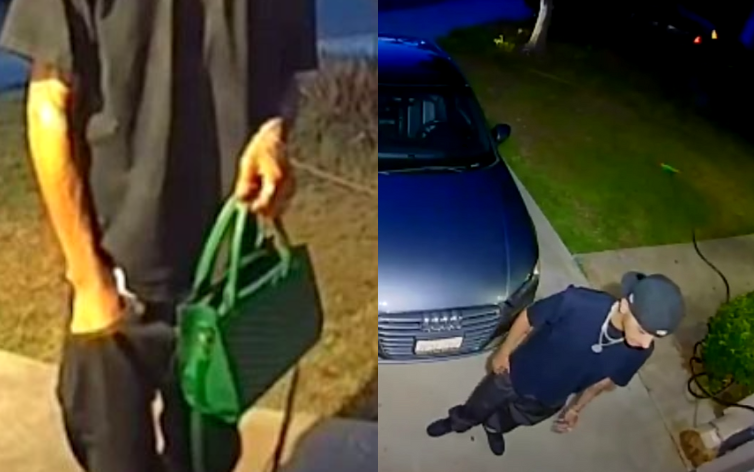 A young boy recently became a regional star, and the given title was well-deserved. The teenager, who out of nowhere received more than a hundred calls from total strangers on his cell phone in a matter of days, even managed to receive nearly $20,000 in donations from the local community for what he did just days before the amazing story took off.

“This is something that we really need. It’s good news, positive news,” said Melina M., one of the residents in the house where the 17-year-old Adrian showed up after seeing the Ring doorbell video. Adrian had a good reason for arriving at the front door. He, according to NBC San Diego, found a lost purse at a nearby grocery store parking lot and decided to return it to the owner without a second of hesitation.

While many people would have simply taken the money inside and left or dumped the purse, the teenager wanted to make sure that the purse would be returned to the owner as it was found. Melina further explained that her ex-roommate inexplicably left her purse in a shopping cart while shopping. Others would perhaps simply leave the purse at the store, but for Adrian, that was not an option.

As soon as he found the purse, he found Melina’s former roommate’s ID, took the address and headed to the residence. From what is clearly seen in the doorbell footage, three dogs barked at Adrian from behind a gate as he was waiting for someone to open the door. But nothing changed Adrian’s mind about properly returning the purse.

When interviewed, Adrian said that he decided to return the purse as he expected the same from a total stranger in case that happened to him. Although the purse owner had already moved out of the residence, the address on her ID hadn’t been updated. Adrian returned the purse and left.

After seeing the doorbell video over and over again, Melina and her friends decided to show appreciation to the young boy for what he did that day. Melina shared the video of the doorbell ringer on Facebook and in local community groups because she wanted to thank him but didn’t know how to find him.

In a matter of hours, Adrian was found and he was invited to Melina’s house. Melina created an online fund raiser in his honor and more than $1,000 was donated on the very first day of the campaign. In the upcoming period, donors will donate nearly $20,000. In a later interview, Adrian said that he received more than a hundred calls from total strangers from the local community praising his act of kindness.

“Every parent right now hopes that their children grow up to be just like this young gentleman,” concluded Melina.

Adrian said that his mother was the one to blame for what he did since she thought him to always do the right thing when nobody’s around.