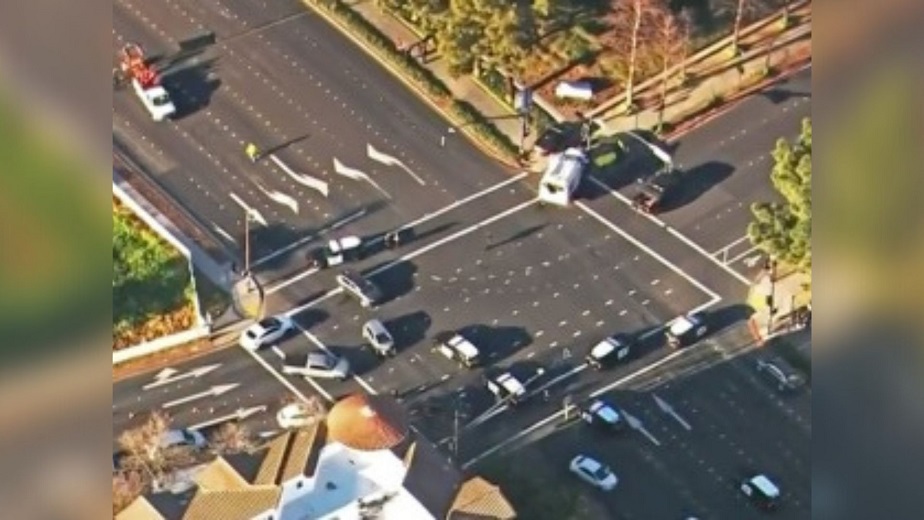 Concord, California – A multi-vehicle crash that occurred on Friday afternoon in Concord claimed the life of a 16-year-old boy, according to authorities.

Concord police officers responded to a report of a multi-vehicle collision at the junction of Galindo Street and Clayton Road in downtown Concord at around 3:35 p.m. The report said that several cars were involved in the crash, as well as a young pedestrian.

The victim, who was previously said to be a young pedestrian, was actually riding his bicycle when he was stuck between one of the cars and a utility pole, according to a spokesperson for the Contra Costa County Fire Protection District.

The teenager was pronounced dead at the scene, and authorities haven’t revealed his name yet.

Police said the driver of one vehicle was arrested for vehicular manslaughter. The identity of the driver has likewise not been revealed.

Anyone with information regarding the crash is asked to contact Officer Nanthasiri of the Concord Police Department at (925) 603-5096.