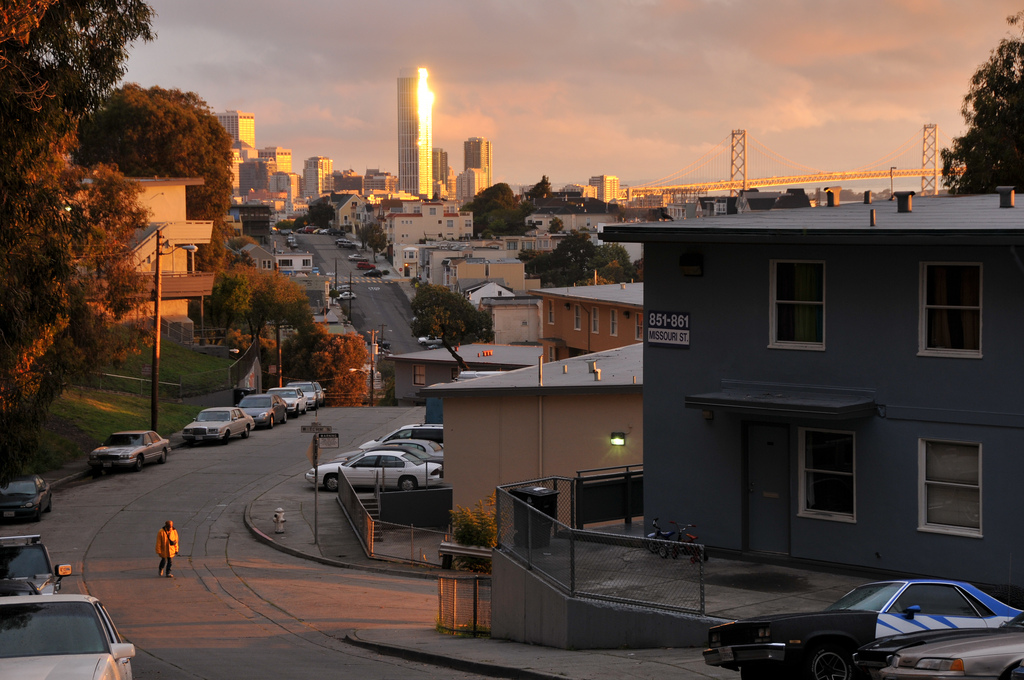 San Francisco, California – According to the police, a man was shot and killed Saturday afternoon in San Francisco’s Potrero Hill neighborhood, becoming the city’s second murder of the day.

San Francisco District Attorney Chesa Boudin tweeted at 7:06 p.m. that “I am outraged by the recent shooting deaths…My homicide leads are already working with SFPD on the investigation.”

Shortly before 12:30 p.m., officers who were in Potrero Hill area investigating an earlier homicide near 25th and Connecticut streets learned of a second shooting in the first block of Dakota Street.

There, officers located two men suffering from gunshot wounds. The victims, ages 49 and 54, were taken to a hospital, where one of the victims died. The other victim remains in critical condition, police said.

Homicide detectives are investigating whether there is any connection to the Dakota Street shooting and the homicide near 25th and Connecticut streets, which occurred around 10 a.m.

In the earlier shooting, officers found a man in his 50s suffering from a gunshot wound. He was taken to a hospital with life threatening injuries and was later pronounced dead, police said.

The department has sent additional resources to the Potrero Hill area to assist in the investigations and to deter further violence, according to police.