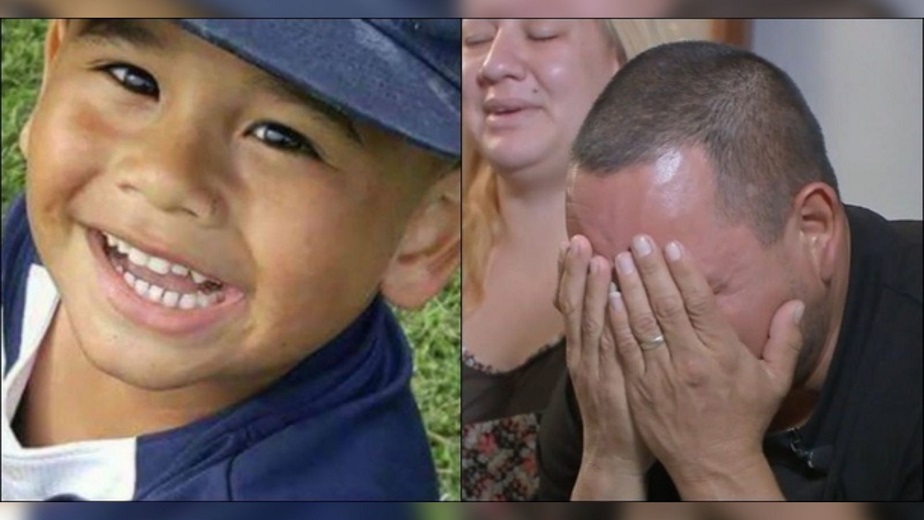 A man took his family to celebrate Memorial Day, where his son Frankie had a fun day of swimming. When the day was over, they packed up and went back home without issue—but just a short time later, things took a turn for the worse.

Just a few days after the trip, Frankie began to have symptoms that resembled a stomach bug, including vomiting and diarrhea. Thinking it was nothing more than a stomach bug, the father, Francisco, decided to wait it out for things to take care of themselves, but Frankie’s symptoms persisted. Then the unbelievable happened.

About a week later, the boy’s father called 911 after Frankie stopped breathing. “Out of nowhere, he just woke up.” He said, “Ahh!” Francisco said. “He took his last breath, and I didn’t know what to do anymore.”

Then, just like that, the boy had passed away, leaving his parents completely unaware of what had happened, but soon they would have troubling answers. Doctors took a look at the boy’s corpse and discovered that he had a quite large amount of water in his lungs.

Come to find out, Frankie had died on account of a condition known as “dry drowning.” In short, children who accidentally inhale water, as is most often seen after swimming, are unable to get the water out of their lungs and end up dying hours or even days later as the fluid inside their bodies slowly suffocates them.

Dry drowning occurs after a person inhales water, and it can occur hours or even days after swimming or bathing, say medical experts.

The family is heartbroken over the ordeal, and a GoFundMe page has been launched to help the family deal with the unexpected costs of a burial. But they hope that by coming forward, they can raise awareness for a condition that they were completely unaware of, so that other parents do not have to experience what they did.

All in all, Francisco just hopes that his family’s misfortune will serve as a warning for others. “Don’t take it for granted,” he warned. “If someone is throwing up or has diarrhea, take him to the doctor.”Tell them to find out what’s wrong with him.

Looking back, these parents wish they had taken him to the doctor when they still had the chance. It’s always better to be safe than sorry. If you notice any of these symptoms after your child has been swimming, take them to the doctor or hospital immediately. Share this with your family and friends. It could save a life.

Teenager complains of stomach pain at school and goes to nurse’s office; tragically dies within hours
Waitress enraged after not receiving a tip on $187 bill, her response goes viral on social media