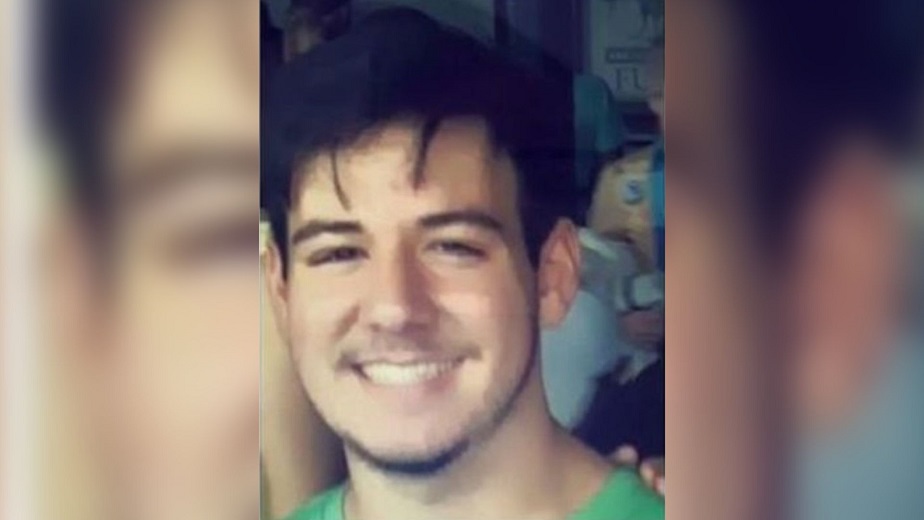 A teenage boy went to the nurse’s office complaining of a stomach ache.

Two hours later, the 17-year-old Josh, who loved to travel and play golf, was dead.

Doctors said the artery leading to Josh’s pancreas ruptured, and then his pancreas did too. They were unable to stop the bleeding.

There was no way to foresee the tragedy, the doctors added.

“He went from going to school yesterday morning—a normal day, happy—to having a stomach ache, and within two hours, not being with us anymore,” Josh’s mother, Laurie said.

Left to cope with the sudden loss, Josh’s loved ones set up an online fundraiser to cover the cost of expenses incurred by his death—and to raise money for research aimed at finding and curing rare underlying diseases.

“Josh loved everyone for who they were,” Josh’s friend, Austin, said. “I’m loud and obnoxious; he loved that about me. I mean, he loved all of us for exactly who we were. And that was the best part about being with Josh; you could be you.”

Josh’s friends plan to go on the mission trip he was going to take in the summer.