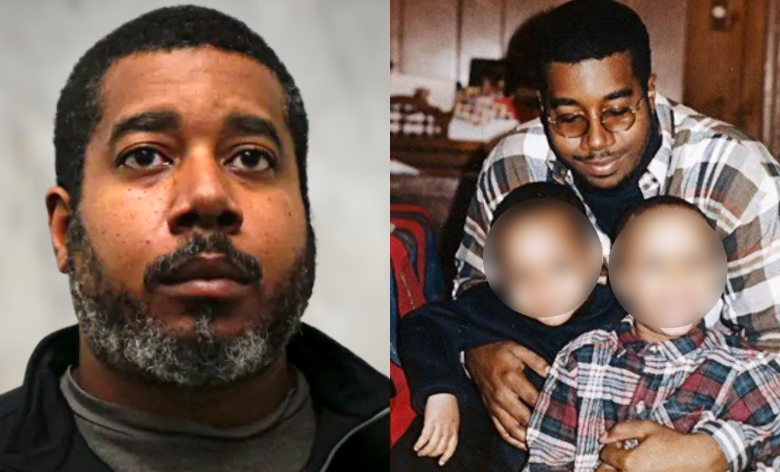 A 49-year-old man, who had been convicted last month of murdering his minor son with disabilities years ago, was found guilty of raping and impregnating a 14-year-old girl at the end of a court process earlier this month. The convicted man is facing a mandatory life sentence without the possibility of parole when he appears for his sentencing hearing in the murder case later this month.

The accusations were first brought to the light of day in 2019 when Ferguson’s then wife filed for divorce after she learned that he had been abusing minor children for years, incidents that first started in 2000. During the court process, it was revealed that the 49-year-old man had been abusing two minor children on numerous occasions until 2013.

When Ferguson took the stand, he accused the victim of inseminating herself using a condom that he had masturbated into. He further claimed that he never molested or raped the victim, but the jury was not convinced by his claims. Since the victim’s child is still alive today, a DNA paternity test was conducted, and an expert in court confirmed that there is virtually a 100 percent certainty that Ferguson is the child’s father.

“I think, in his mind, he thought he was smarter than everyone and he could talk his way out of hard DNA evidence,” St. Louis County Prosecuting Attorney Wesley Bell said during the court process.

The mother of his child, who is now 26 years old, further said in court that Ferguson took her to an abortion clinic, but she was denied an abortion because she was already in an advanced pregnancy stage. That’s the moment when Ferguson allegedly forced her to pretend that she was gaining weight, eventually making the victim exercise and pretend that she was trying to lose some weight. When the pregnancy became obvious, Ferguson told her to say that some boy from her school had gotten her pregnant. When the same victim was at college, Ferguson impregnated her again, but the second time she aborted the baby.

During the court process, Prosecutor Bell explained that the children were nothing but terrorized by Ferguson for more than a decade. According to Bell, Ferguson has ruined victims’ lives and they will have to deal with the consequences of what they have experienced for the rest of their lives.

The case against Ferguson was opened in 2018 when one of the victims told her mother about these incidents, and the mother immediately went to the police and filed a report. Ferguson knew the victims’ mother from before, and he reprotedly tried to explain via Facebook that he ’wasn’t a pedophile’ and that he was wrongly accused.

Last month, Ferguson was found guilty of killing his special-needs son in 2003. His son’s body has never been recovered. Sentencing for that case is August 16. His rape and child molestation sentencing will be September 16.

Drug addict found guilty of killing her infant son, whom she considered was getting in the way of her love life
Robbery convict who slayed his girlfriend and her three young children sentenced to four consecutive life terms