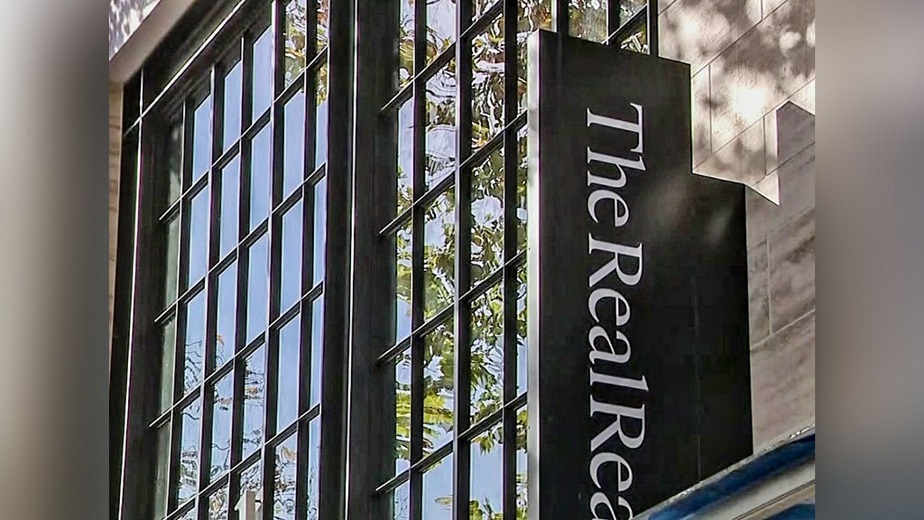 According to Central Marin police, a group of approximately 40 individuals shattered the front window and burglarized The RealReal in Larkspur on Sunday just after 9:00 p.m. The suspects were able to enter the consignment store and steal around $250,000 in products.

According to Palo Alto police, a group of approximately 30-40 individuals in about 20 vehicles attempted to break into The RealReal in downtown Palo Alto just after 11:15 p.m. on Sunday. The suspects fled after destroying the front door of the store, according to a security guard who witnessed the crime.

Officers later located a car and arrested two of its occupants. They discovered at least $15,000 in stolen products from the theft of The RealReal shop in Larkspur inside the vehicle.

According to Palo Alto police, Keyonnie Jones, 20, of Richmond, and Imani Barnes, 21, of Vallejo, were arrested.

Both departments are now collaborating to determine if there are any links between the people involved in the crimes in their towns and those who have committed similar crimes in other Bay Area cities.

Many Bay Area residents are aware of recent burglaries in their communities and throughout the region.