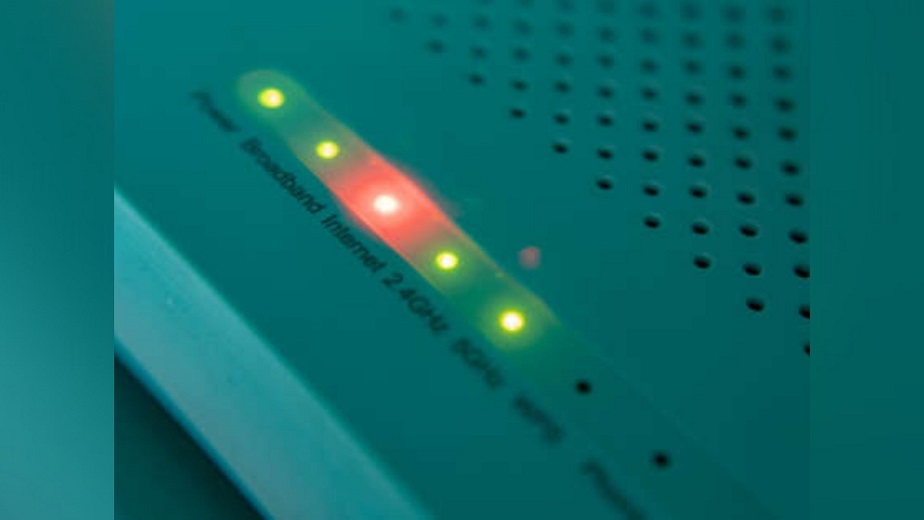 Bay Area, California – Residents throughout the Bay Area experienced an extensive Xfinity cable and Internet outage early Tuesday morning. A large portion of the region was affected by the outage.

A spike in Xfinity outages was observed around 10 p.m., according to the website DownDetector.com.

According to the website, more than 24,000 reported the outage, but residents in San Francisco, the Peninsula, East Bay, and North Bay were complaining on social media networks, indicating that the outage was much more widespread.

The Marin County Sheriff’s Office was asking residents to contact the provider about the outage and to stop addressing complaints to them.

While some customers’ service had been restored by early Tuesday, Comcast’s service heat map revealed that disruptions remained in numerous Bay Area locations.