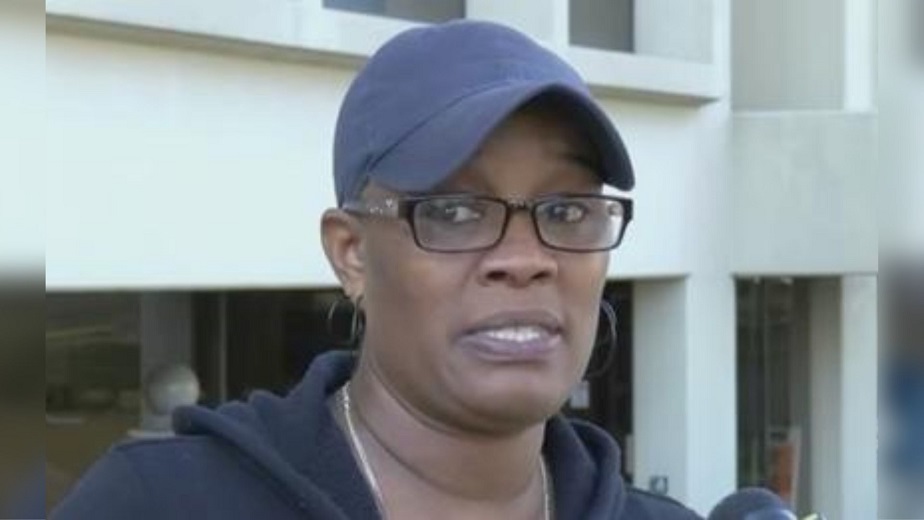 The mother of a drug dealer who was shot dead by police had a shocking reaction to her son’s death that quickly went viral.

Cyrida said that her son, Antonio, was killed justifiably by police after he pulled a gun on officers during a chase. Levison referred to her son as a “drug dealer” and said that the officers had no choice but to shoot him.

“I didn’t want it to end like this… And I’m sorry to say that. And I love my son. But there’s nothing I can do. I can’t bring him back,” she added.

Cyrida also had a message for other young people like her 33-year-old son who take to the streets and involve themselves in criminal activity.

Many readers expressed sympathy for the mother and applauded her for being truthful about the circumstances surrounding her son’s death.

“Prayers for her as a mother I totally agree with her. Mother’s love their children no matter what but sometimes children make bad decisions. I pray for your broken heart to be healed by Jesus and that all the young people listen to your wise words,” one reader commented on Facebook.

“How much strength this mother shows is unreal. She’s grieving, but not hiding behind it. I admire any one with this much strength. Please pray for her and I hope he family and friends help her with her grief. GOD bless you,” another wrote.

“Finally a stand-up woman with her feet planted in reality. She’s probably a law-abiding woman who tried to raise her children to do the right thing. Unfortunately sometimes that doesn’t work out. I applaud her for showing the people the reality of the situation,” another added.