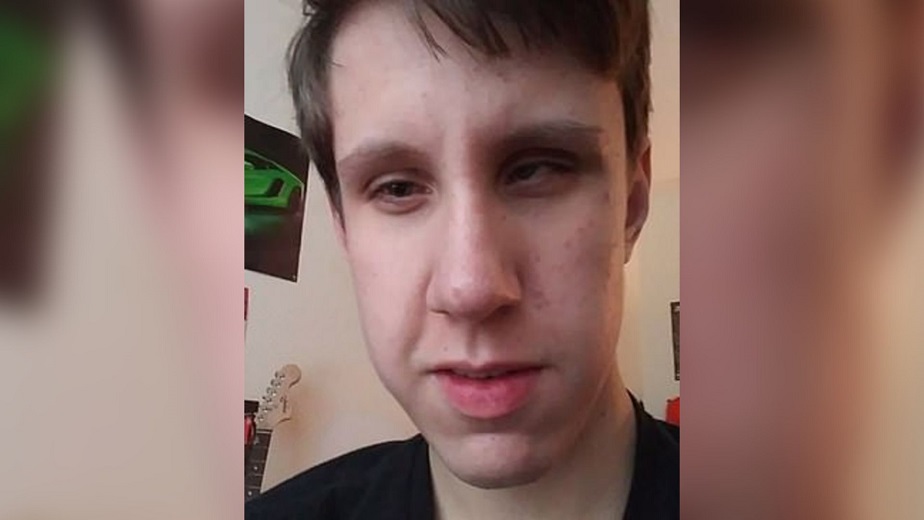 Unfortunately, bullying is still a very real, serious problem in schools all across the United States. Sadly, this case is very heartbreaking, as these bullies targeted a blind student. This recorded clip captures the moment that these mean kids chose to bother a boy named Michael, who is blind. After the video landed on Facebook, law enforcement officials got involved, launching a criminal investigation into the matter.

Facebook user Donnie uploaded the video, explaining that it was his nephew, Michael, who had just turned 17 that day, being bullied while in a masonry class at school. A classmate took Michael’s iPhone out of his backpack and smashed it with a brick.

The bully then allegedly used his own phone to take video of himself mocking Michael. In addition to being blind in one eye, Michael has other disabilities. All of this happened while other classmates were watching and laughing… the footage landed on Snapchat.
Surprisingly, the teacher is seen lecturing Michael about keeping his phone in his bag, telling him it wouldn’t have been broken if he had put it away.

The boy taking the video asks Michael: “you have a comment on the 2018 phone breaking?” and when he gets no response, he says, “I’m sorry for your loss.”

Once the video went viral, however, the principal further disciplined those involved and got the Sheriff’s Office involved. According to the school district, they could not disclose the names of the students involved, nor comment on the punishment, as state and federal privacy laws prevent this information being shared.
Michael’s mother, Kelly, said that this incident made her wonder how her son has been treated in school, noting, “He’s always coming home with chewed bubble gum stuck to him.”

Members of the group Bikers Against Bullies USA escorted Michael to school on Friday and held a silent protest to raise awareness about bullying.
A GoFundMe campaign was also started to raise funds to replace Michael’s broken phone and pay for a birthday party for him.

Among the many people who weighed in with comments on social media were those who believed the teacher was in the wrong as well. One person noted: “I think something should happen to the teacher. I don’t care if the boy had his phone out or not. So did the other kids and this teacher was right there while these boys were taunting him and laughing at him. That IS bullying.”
Others remarked about how awful this whole display was, as one commenter noted: “This hurts my heart. I simply don’t understand the desire to devastate another person. Heartbreaking.”

Young boy gets punished for something out of his control, then he gets the last news he was expecting
Mother sets up camera to find out why she is always tired; reviews the footage and is astounded by what she sees