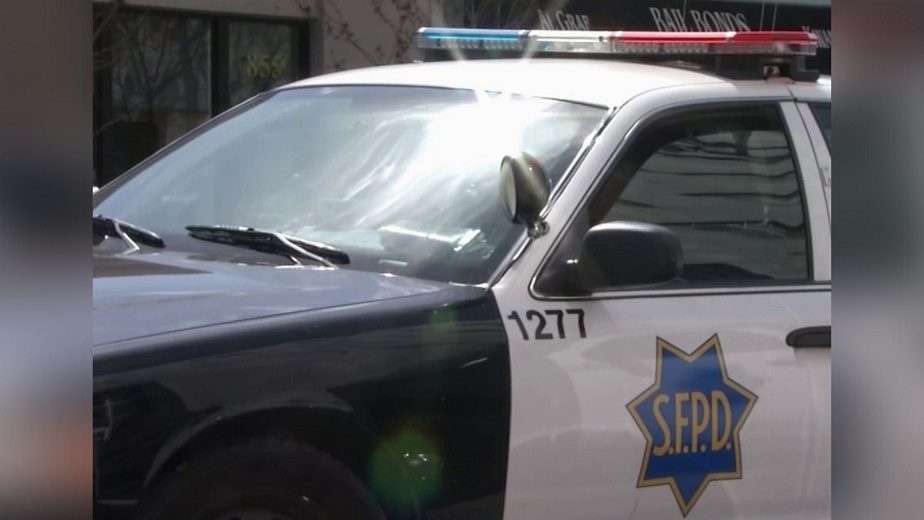 San Francisco, California – A California congressman has called on the FBI to look into the San Francisco Police Department’s practices and procedures.

Adam Schiff wants to know if the police used the DNA from a rape kit to later arrest the rape victim for another crime.

According to Schiff, the reports from Chesa Boudin’s office are deeply concerning.

“The federal government has weighed in in Oakland and has even got federal judicial control over Oakland PD,” Cordell said.

“We are committed to working with Rep. Schiff on any federal legislation necessary to clarify or strengthen protections for DNA profiles that are voluntarily submitted to police for the purposes of solving crimes,” said Police Chief Bill Scott in a statement released Tuesday evening. “We welcome the FBI investigation,” he added.

The chief also said that he has already taken steps to make sure that DNA profiles of victims and survivors aren’t used for other things in the future.

“This practice just has to stop. And I am hoping there will be some legislation from the federal government and certainly in California and other states if that’s what’s happening that says this is just not permissible,” Cordell added.

There’s no question that Chief Scott and Judge Cordell are on the same page. He says he would support state and local legislation that would outlaw the practice of using DNA evidence from a victim’s rape kit against them.