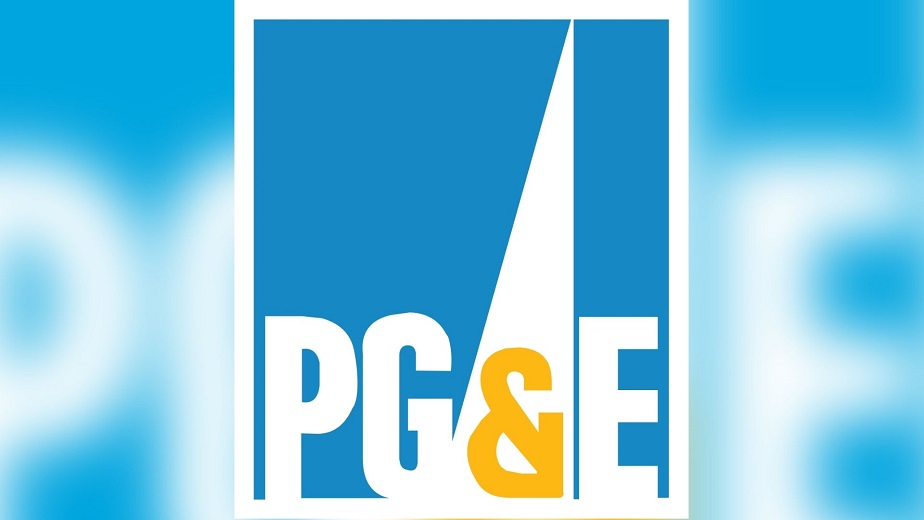 San Francisco, California – What seemed to be a large power outage affecting tens of thousands of PG&E customers throughout the East Bay was actually a technical error on an outage map, the company claimed on Wednesday.

An outage that affected fewer than 1,000 customers in the Berkeley region was fixed at 6:35 p.m., according to Pacific Gas and Electric (PG&E).

In the meantime, according to an outage map on the Pacific Gas and Electric website, at least 77,105 people were without power from Berkeley north to Albany, San Pablo, and part of Richmond as of 7:30 p.m.

There was no information on how quickly the erroneous outage indicator on the map would be corrected.