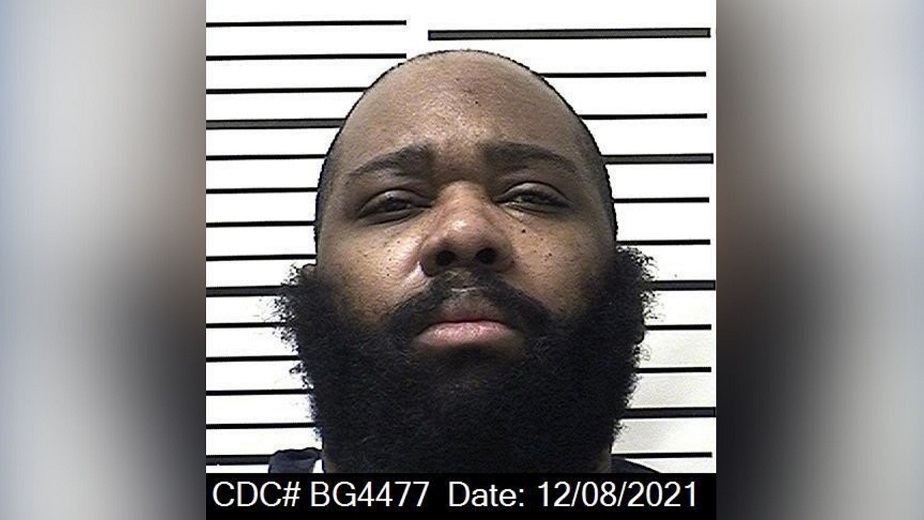 Deandre A. Lewis, 37, was discovered unconscious in his cell at the Folsom Correctional Facility shortly before 7 a.m. on Saturday, according to the California Department of Corrections and Rehabilitation. Lewis was declared dead a short time later, according to authorities.

Lewis has been in jail since 2018, according to prison officials, after being convicted of a number of offenses, including aiding and abetting rape, forceful rape with fear of physical harm, and torture. Lewis has also been convicted on charges such as human trafficking, pimping, false imprisonment, soliciting of minors, assault, grand theft with a weapon, and other crimes.

It has been determined that Lewis’ cellmate, 36-year-old Shamar L. Thornton, was the main suspect, according to authorities.

Officials said that an investigation is being conducted by the prison’s investigative services unit and that the Office of Inspector General has been informed about the investigation.

The cause of death has yet to be determined by the Sacramento County Coroner’s Office.