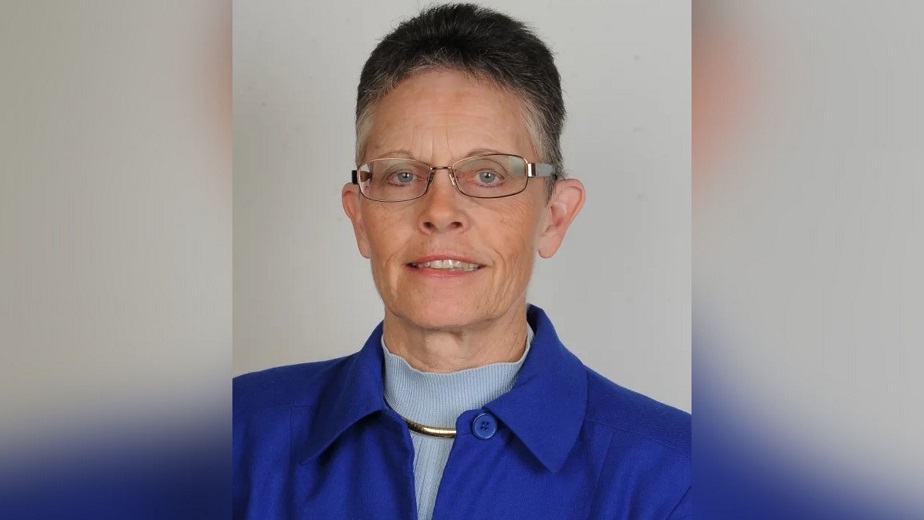 Concord, California – Clayton Police said that the Vice-Mayor of Concord was arrested a few days earlier in the City of Clayton for driving under the influence.

On Wednesday evening, May 25, Laura Hoffmeister was allegedly pulled over by officers for a vehicle code violation and arrested for DUI. Hoffmeister was then taken to the county jail in Marinez and released the next day.

Additional information in connection with her arrest was not released by authorities.

In 1997, Hoffmeister became a member of the Concord City Council for the first time. During the time that she has served on the council, she has held the position of Mayor of Concord no fewer than six times.

In addition to that, she is the Assistant to the City Manager for the City of Clayton, and she is a board member for the public transit agency known as County Connection.