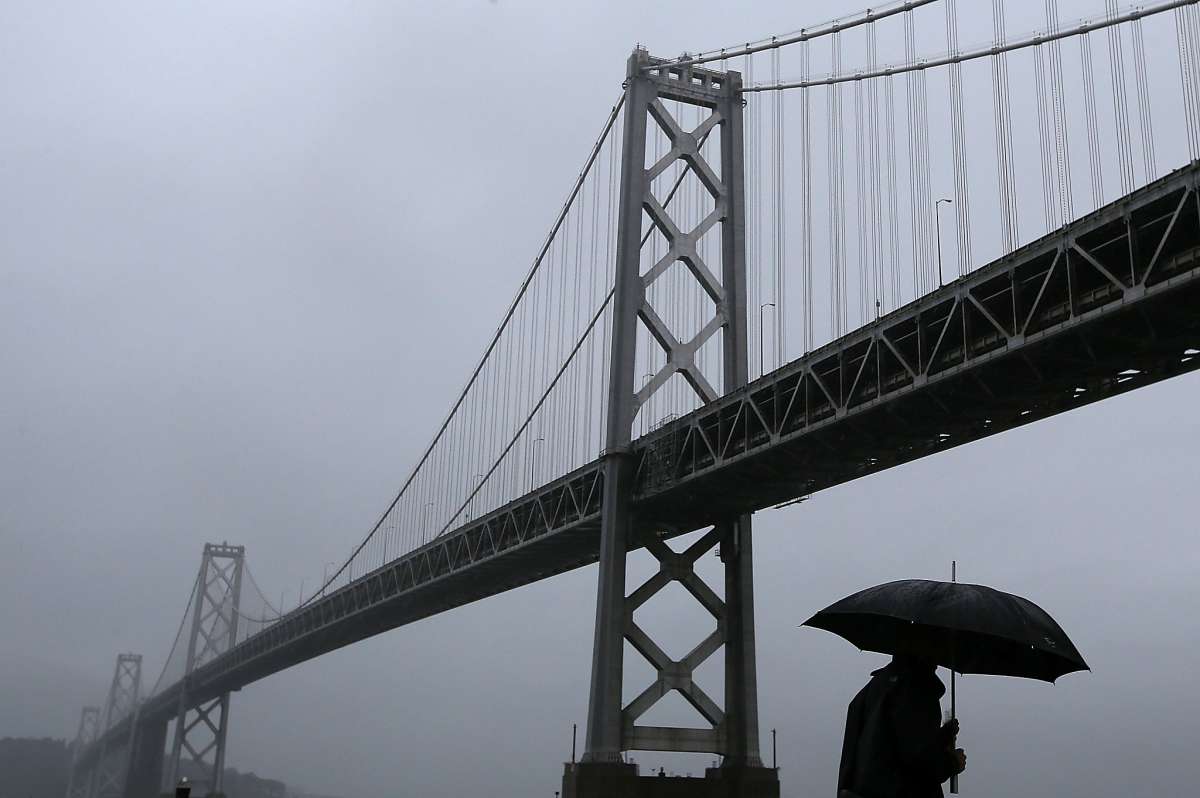 San Francisco, California – A protest in support of Indian farmers has clogged traffic at the Bay Bridge toll plaza on Saturday afternoon.

Posts on social media show the protesters, traveling in a car caravan from around the region, are demanding support for Indian farmers who are on strike.

The California Kisaan Solidarity Car & Truck Rally #FarmerProtest is headed to the Indian Consulate in San Francisco, according to social media posts.

As of 2 p.m., motorists should expect delays and use alternate routes if possible, authorities said.