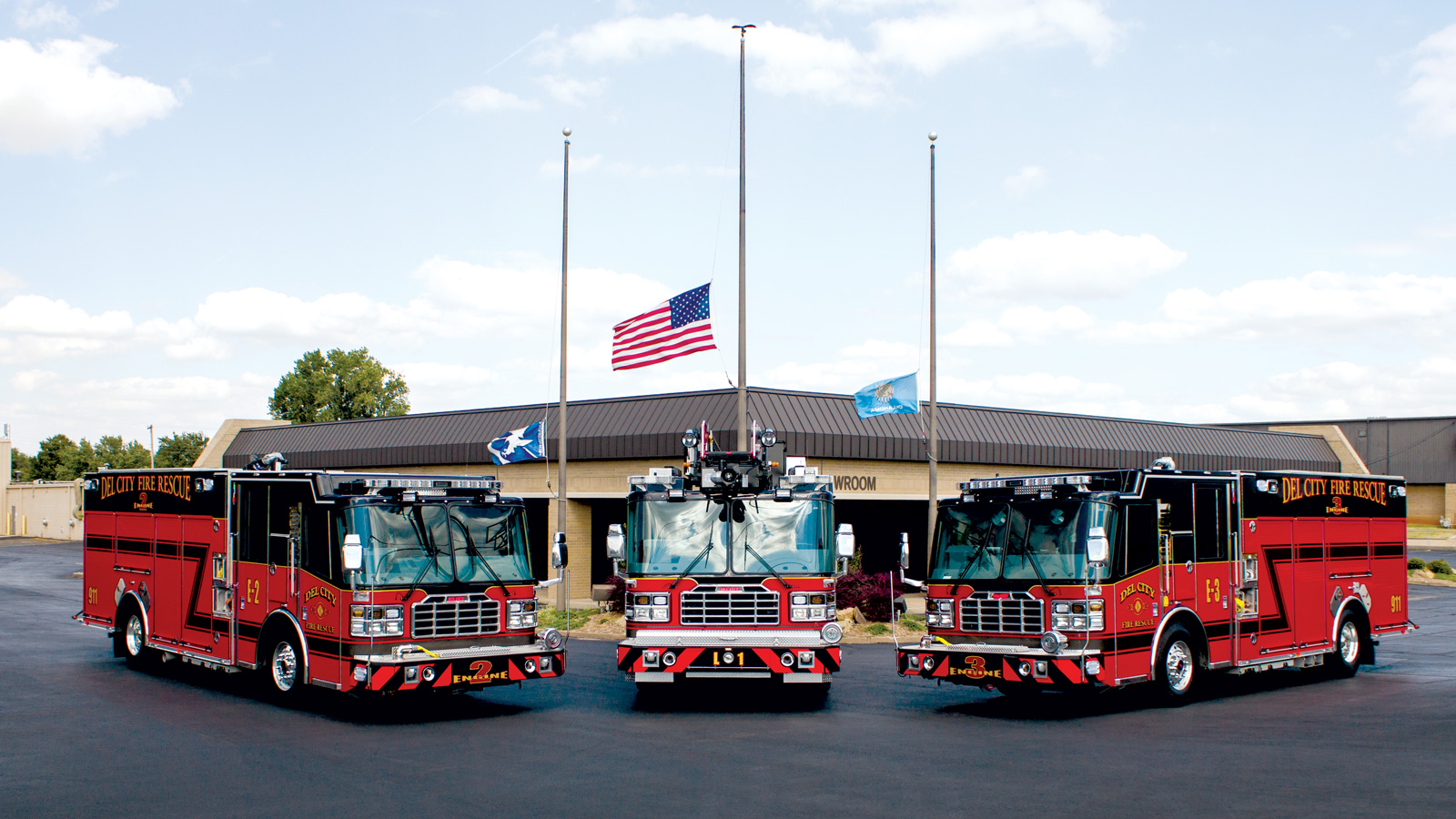 The first broke out at an encampment under a southbound Interstate Highway 280 ramp near the King Street exit, according to San Francisco Fire Department around 8:30 a.m.

Officials said the fire was extinguished shortly after 8:30 a.m. and the ramp would soon reopen.

A second fire was reported just before 9 a.m. at a garage in the 1600 block of Grant Avenue in the Telegraph Hill neighborhood. Crews had the blaze under control before 9:30 a.m.

No injuries were reported in either incident and causes are under investigation.