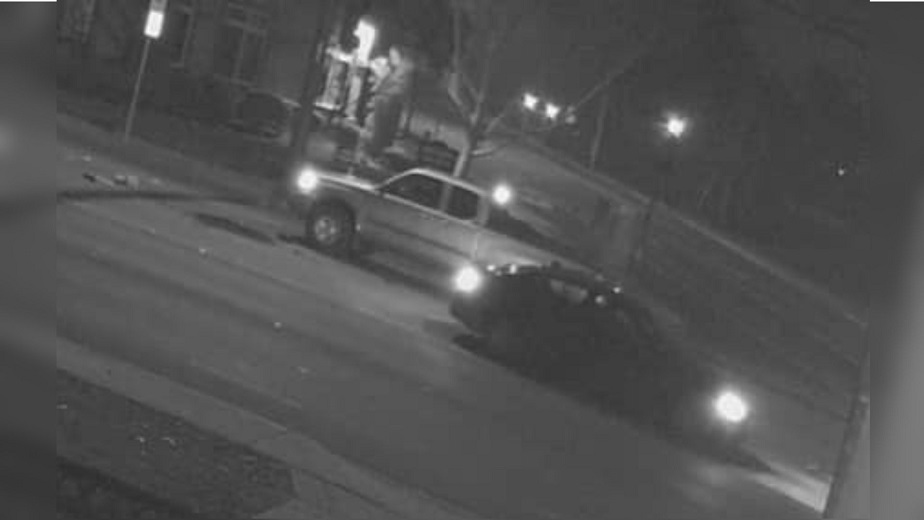 Concord, California – A bicyclist was hospitalized after being struck by a hit-and-run vehicle in Concord, and the police are investigating the incident and asking for the public’s help in identifying the vehicle.

According to the police report, the collision took place before Christmas, on December 21, shortly before midnight, at around 10:25 p.m., at the intersection of Concord Blvd. and Farm Bureau Rd. The vehicle was caught on video striking the bicyclist and fleeing the scene eastbound on Concord Blvd.

Authorities provided a description of the vehicle, saying it is a silver-gray 2000–2006 Toyota Tundra extended cab believed to have sustained minor damage to the front as a result of the collision.

The bicyclist was said to be a 57-year-old man from Concord. He was transported to a hospital in Walnut Creek, and information regarding his condition was not made public. His identity was withheld.

The Concord Police Department Traffic Bureau is still investigating the case and asking for the public’s help in the investigation. Anyone who has information about the incident or is able to recognize the vehicle in the photo above is urged to contact Officer Katan Nanthasiri with the CPD’s Traffic Bureau at 925-671-5096.