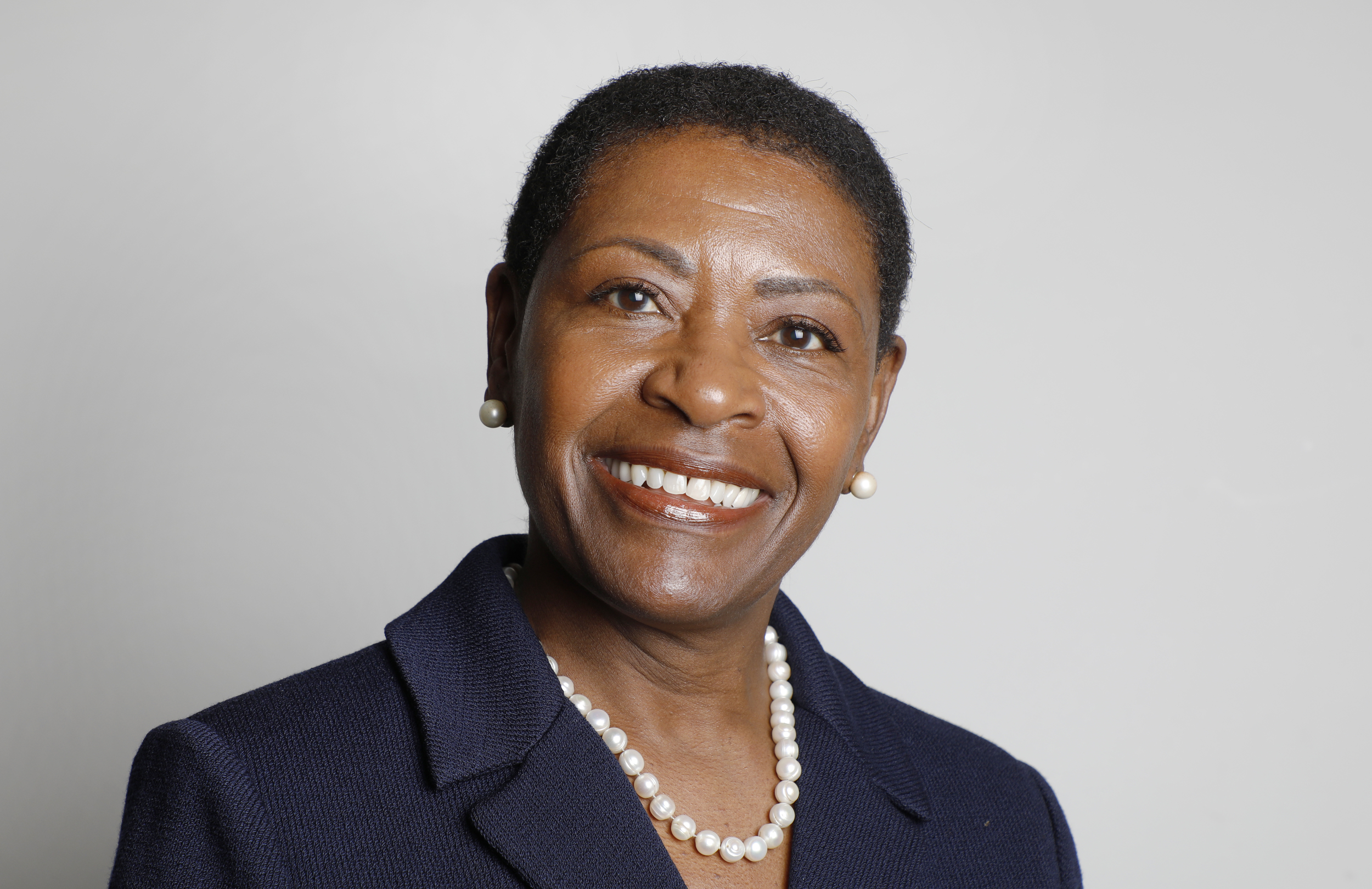 The Contra Costa County District Attorney’s Office concludes there is insufficient evidence to support a criminal prosecution of Officer KC Hsiao and Officer Melissa Murphy in the 2019 fatal shooting of Miles Hall.

The DA’s Office released a public report about the shooting today.

No charges will be filed against any officer involved in this shooting.

On June 2, 2019, at 4:40 p.m., an emergency call was received by the California Highway Patrol about a disturbance at a home in Walnut Creek where Mr. Hall resided. The individual that made the emergency call was a family member of Mr. Hall. At approximately the same time, a neighbor also called 911 about a disturbance at the same residence. The neighbor saw Mr. Hall running outside the residence. A third neighbor called 911 and reported that Mr. Hall had just pounded on their front door and was carrying a black steel digging tool. The tool was measured to be 4 feet 11 inches long and weighed 15 pounds. Another witness also called 911 and reported that Mr. Hall chased their vehicle on foot as they drove through the neighborhood.

At 4:51 p.m., the initial two officers arrived on the scene to respond. As additional officers arrived, a staging area near Orchard Lane and Lancaster Road was set up. The four officers discussed how they would respond once they encountered Mr. Hall. All four officers were aware of a previous incident where Mr. Hall had brandished a knife at Walnut Creek police officers, and they used less than lethal force to take him into custody for a mental health hold. Additionally, paramedics from Contra Costa County Fire Protection District were called to the scene.

Mr. Hall was near 140 Arlene Lane when four officers attempted to contact him. They gave him commands to stop running and to drop the digging tool. Mr. Hall did not respond to those commands and began running in the general direction of the officers with the digging tool in his hand.

Officer Matt Smith, armed with the less than lethal beanbag shogun, fired four rounds at Mr. Hall in an attempt to stop him. Mr. Hall continued to run in the officer’s direction despite being hit with less than lethal force. At this point, Officers Hsiao and Murphy discharged their department issued handguns at Mr. Hall. Ultimately, Mr. Hall was struck by four rounds and fell to the ground. Mr. Hall was restrained in handcuffs and the officers began performing life saving measures until the paramedics arrived. Mr. Hall was taken to John Muir Hospital and was pronounced dead shortly thereafter.

The DA’s Office and every law enforcement agency in Contra Costa County has adopted the Law Enforcement Involved Fatal Incidents Protocol (“the Protocol”) to investigate incidents when officers or civilians are shot or die during an encounter with law enforcement. Under the Protocol, the DA’s Office investigates all officer-involved shootings in Contra Costa County for the purpose of making an independent determination of criminal liability. The sole purpose of the District Attorney investigation is to determine if there is proof beyond a reasonable doubt that a crime was committed during a fatal encounter with law enforcement.

Contra Costa offers Covid-19 vaccine to anyone 16+, from any county
Public’s assistance required in two Richmond homicides in late April