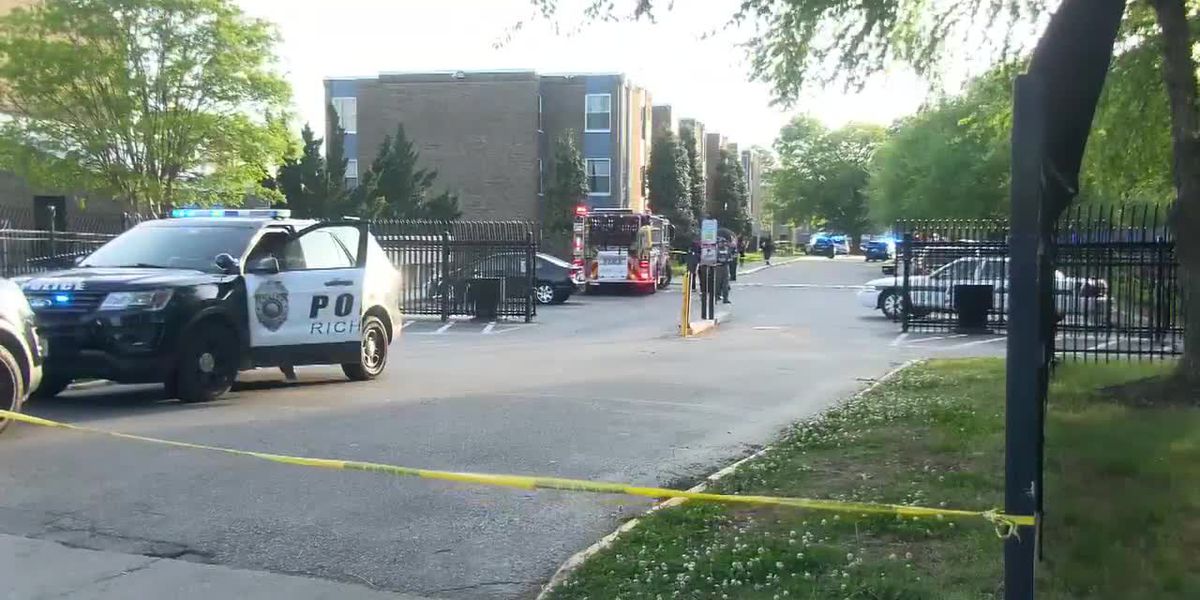 On Tuesday, April 27, 2021 at approximately 6:45PM, officers responded to a ShotSpotter activation in the area of South 2nd Street and Ohio Avenue. Responding officers located a victim in a car, suffering from multiple gunshot wounds. He was pronounced deceased at the scene.

Approximately 15 minutes later, the RPD Communications Center received emergency 911 calls regarding another shooting incident in the city’s Southern District. Officers located the victim, also in a vehicle and suffering from multiple gunshot wounds, in the parking lot of the Pullman Point Apartment complex. The second victim was also pronounced deceased at the scene.

RPD efforts to control both crime scenes resulted in the exhaustion of all available on-duty RPD resources. An urgent request for mutual aid was sent to the El Cerrito Police Department (ECPD), who immediately sent officers to assist RPD. Off-duty RPD officers were also requested to ensure the safety of Richmond residents, by responding to pending emergency calls for service.

We appreciate the teamwork, collaboration, and willingness of ECPD and our off-duty officers in answering our calls for assistance, without hesitation!

We are requesting the public’s assistance on both homicide cases – anyone with information is urged to contact RPD Homicide Detectives at the following: