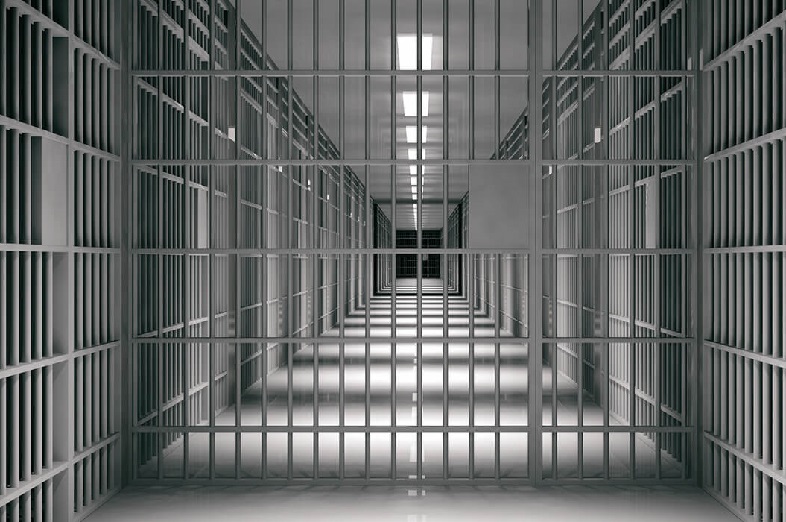 Richard Beldon Waters III, 28, was given a four-year prison sentence for his part in the scheme.

Waters, along with his accomplice Bello, both pled guilty earlier to bank fraud and possession of stolen U.S. mail. Bello was given a prison term of four years and nine months in March.

According to the materials submitted to the court, the two individuals committed the theft of bank cards, identity documents, checks, and other types of personally identifiable information between April and August of 2020 and used them to get money, property, and, on at least two separate occasions, they used them to buy and lease vehicles from dealerships.

Waters was arrested not once, but twice in the Sacramento region for being in possession of stolen mail.