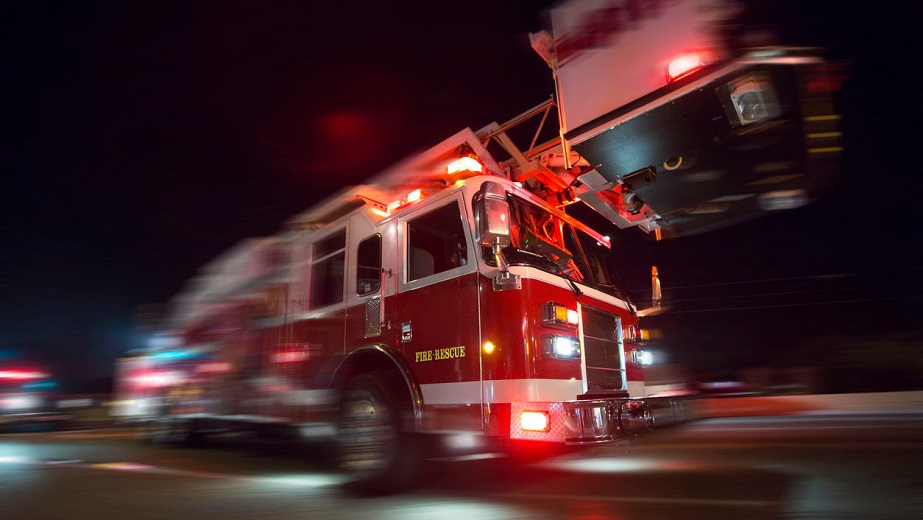 Brentwood, California – A brush fire in the eastern part of Contra Costa County drew fire crews to the scene on Thursday.

Firefighters have said that the fire, which began in the vicinity of Vasco Road and Walnut Boulevard, has destroyed around 200 acres of land.

Firefighters were able to keep the blaze from burning any of the nearby homes, and as of Thursday evening, the fire was 90% contained.

According to authorities, the fire was significantly worsened due to the high wind and dry conditions.

No injuries were reported, and there was no word on the cause of the fire.