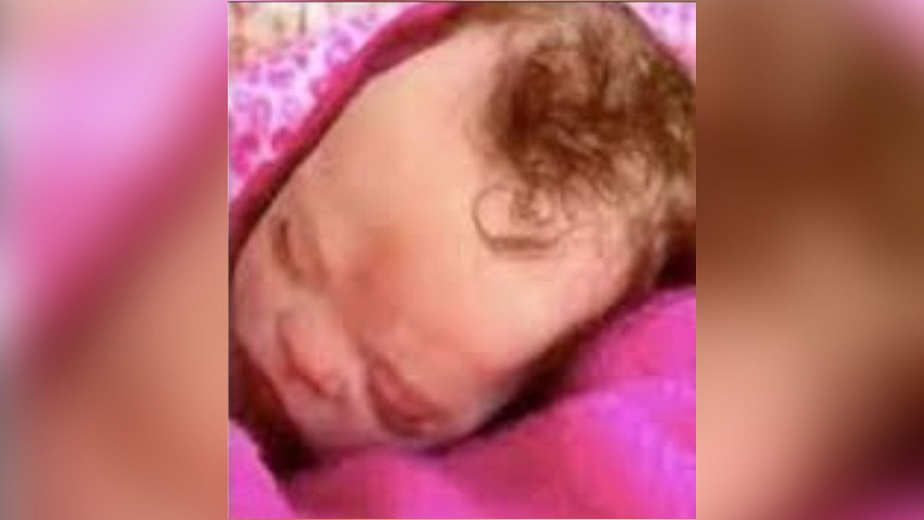 First responders also sometimes make huge mistakes when attempting to resolve some situations, most of them made in order to avoid bigger incidents or tragedies. Such is the case with one policeman who broke a window of a car to save what was trapped inside and eventually realized that it was not what he initially thought it was.

Officers responded after receiving a call regarding a baby locked inside a parked vehicle. Upon arrival at the scene, officer Jason decided to shatter the window of the vehicle after noticing the baby’s feet hanging out from beneath a blanket in order to save the baby since it was a very hot day.

After breaking into the vehicle and removing the infant’s blanket, Jason believed the youngster had passed away. He thought he could revive it by breathing into its mouth. He tried to do so, but the child’s lungs would not inflate. After a moment of confusion, he suddenly realised that the baby in front of him was actually a really lifelike doll. After that, he called off the medics’ crew he requested moments earlier.

Carolynne had bought the doll, who was called Ainslie and came from a doll nursery, for the price of $2,300 one week before the incident. This kind of doll is referred to as a “reborn” doll, and it is made by hand out of silicone to seem as lifelike as possible. Carolynne is the proud owner of a reborn doll collection.

Following the incident, she said she intends to place a sticker on her vehicle to make people aware that the infants in the vehicle are actually dolls.

She revealed her intentions of killing her whole family decades ago, Here is what she’s been up to since then
Woman prescribed cough syrup by doctors embraces destiny as she is left on the brink of death