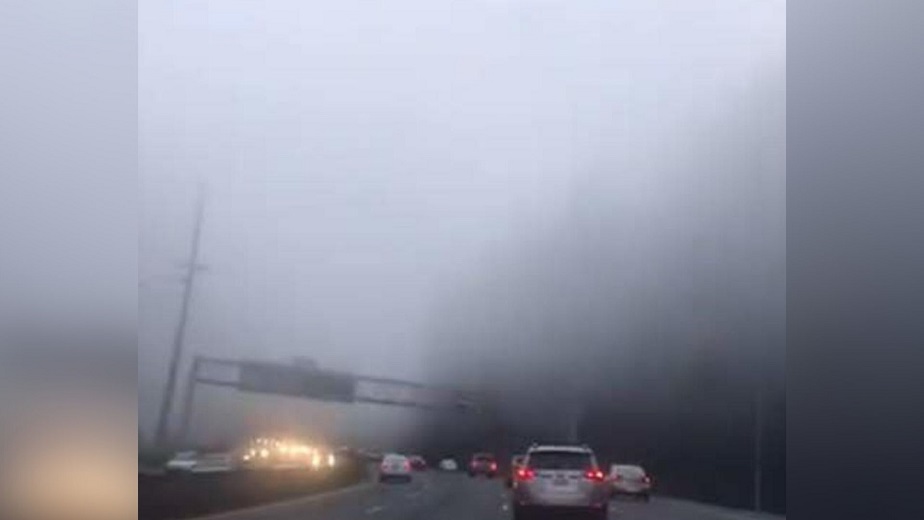 San Francisco, California – A fog advisory has been issued for several parts of the region until Monday morning, according to the National Weather Service.

Drivers should slow down, use headlights, and leave plenty of space between vehicles ahead of them when driving in dense fog.