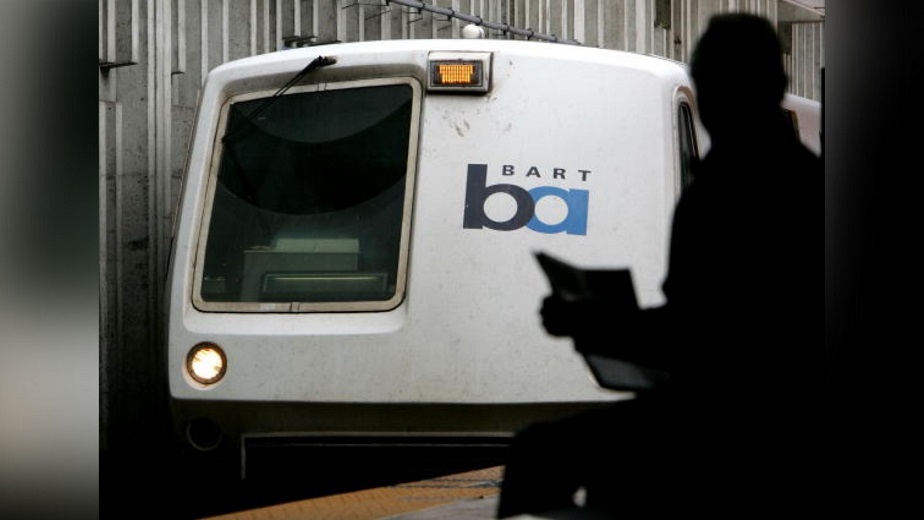 BART announced in an advisory just before 10 a.m. that an SF Muni bus bridge is providing service to passengers going between Embarcadero and Daly City stations on buses 14, 14R, and light-rail service through downtown San Francisco.

There was no specific information given regarding the police activities.

Transit agency officials announced the station is now reopened and train service is back to normal.