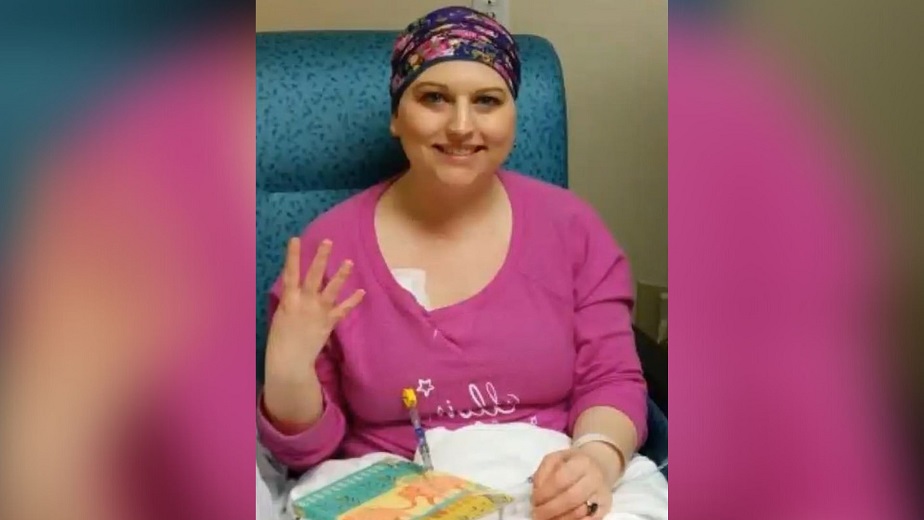 Six months after doctors told her the lump in her right breast wasn’t cancer, the woman was diagnosed with stage 4 breast cancer. She blames doctors for the misdiagnosis since they refused to do a mammogram on her.

The woman noticed a lump on her breast and, after undergoing an ultrasound, the doctor initially informed her she did not have cancer.

After another half year had passed, more testing indicated that she did, in fact, have the most aggressive kind of breast cancer, which had already spread to her circulatory system as well as her bones. After further analysis, it was discovered that the cancer had also spread to her brain.

Kristine believes she lost critical time when treatment may have been started because doctors denied her a mammogram. She claims that she also sought to get the scans at another hospital, but they turned her down as well.

Upon receiving her diagnosis, she underwent nine months of chemotherapy and surgery. But even though she has had immunotherapy every three weeks for nine years, she is still being treated for cancer.

Stone had her grandmother evaluated for breast cancer at the same time she found the lump, so she didn’t waste any time having it looked out.

However, after the ultrasound, Kristine said that doctors assured her there was “nothing to worry about” and refused to do a mammogram on her as she had requested.

She insisted on having a mammogram, but her request was turned down. After that, she traveled to a different hospital, but her request was turned down once again. However, within a period of six months, she returned after the lump had grown, her right arm had become numb, and the armpit had become very sore. She was found to have stage 4 breast cancer, which is the most aggressive type.

Kristine was given the option of nine months of chemotherapy almost immediately following the diagnosis.

After further testing, however, it was determined that the disease had spread to her brain, which necessitated a surgical procedure to remove a portion of it. The surgery was a success, but as a result, she now has problems with her short-term memory.

Kristine said that the several rounds of chemotherapy she had endured left her feeling weary, rendered her unable to work, caused arthritis, made it difficult for her to read, and resulted in her not having taken a vacation in years.

She still has cancer, but she is hopeful that she may be able to stop taking her medicine this year if the doctors are unable to find any new cancer cells.

Child suffered severe burns on his cheek and hand that might remain lifelong scars, Mother could not believe the cause of his injuries
She revealed her intentions of killing her whole family decades ago, Here is what she’s been up to since then