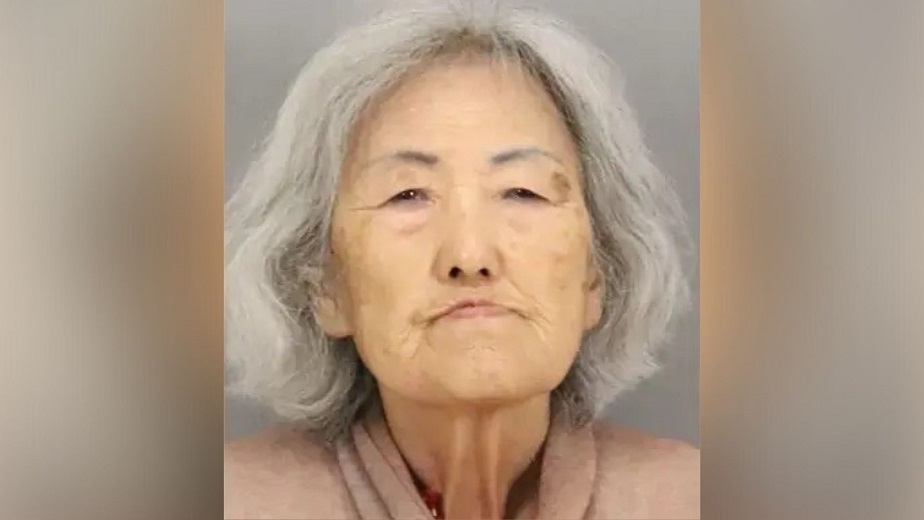 San Jose, California – A 77-year-old woman was taken into custody after the investigation into a house fire in San Jose where her husband lost his life turned into the city’s most recent murder case, according to police.

The San Jose Fire Department was called to a fire that broke out at a house located in the 5900 block of Amapola Drive on June 25. The home was occupied by an elderly man and woman. Responding crews were able to rescue the man who was trapped in a bedroom on the second story.

The man was transported to a hospital for treatment of smoke inhalation. He was listed in critical condition and eventually died two days ago.

Fire investigators determined that Rebecca Makino, the victim’s wife, was responsible for intentionally starting the fire. Arson charges have been filed against Makino, and she has been taken into Santa Clara County Main Jail. After the death of her husband, a murder charge was filed against her.

The name of the victim has not been revealed.

“You’re so Asian,” California man was caught on video hurling racial slurs at a young Filipino woman and her mother, before assaulting them as soon as another family relative showed up, arrested and charged
Three Good Samaritans believed to have drowned after attempting to pull out a child from the river