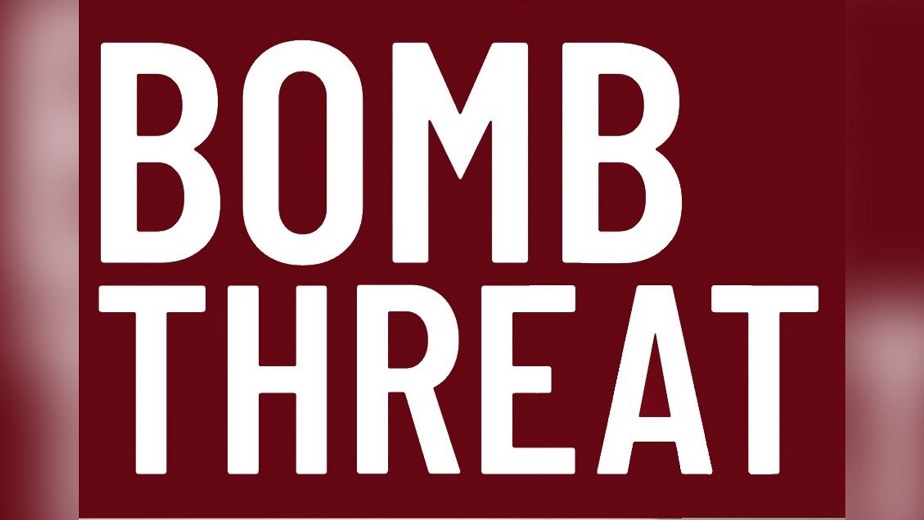 San Jose, California – Police determined the call received regarding a bomb threat at a nursing school in San Jose had been false since they were not able to locate any suspicious devices after searching the scene.

The call about the bomb threat in the 6800 block of Santa Teresa Boulevard at the Unitek College campus came in just before 3 o’clock on Thursday afternoon.

Authorities responded to the scene and first evacuated the school before conducting a safety check.

San Jose police posted about the bomb threat on Twitter and asked residents to stay away from the area while they were investigating.

Units are currently at the Unitek College Campus in the 6800 block of Santa Teresa Blvd responding to a bomb threat.

The school is being evacuated and Officers will be conducting a sweep of the campus.

Within hours after responding and searching the campus, at 5:12 p.m., the police made an announcement that the building had been cleared and that no suspicious devices had been discovered.

Police said that they would be launching an additional investigation in order to identify the person responsible for filing the false report.