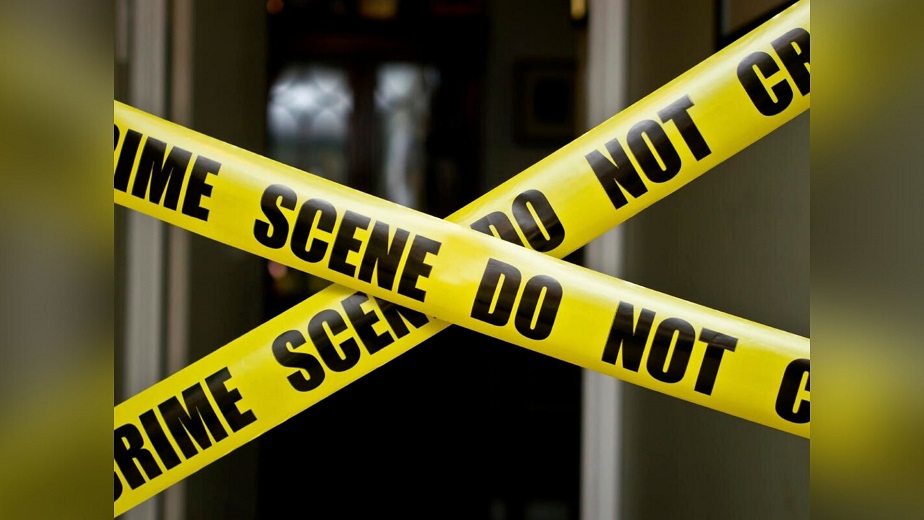 Marin County, California – A shooting incident that occurred Sunday morning and claimed the life of one person and left two others injured prompted the response of Marin County authorities.

Officers were sent to Cole Drive after receiving a report at around 10:30 in the morning. Upon arrival at the scene, they discovered a vehicle with multiple gunshot holes in the window of the passenger’s door and three victims suffering from gunshot wounds.

3 victims. One deceased and the other two sustained non-life threatening injuries and are expected to survive.

Scene is still active, please avoid the area. Any additional updates will be via press release. No additional information to release. pic.twitter.com/UmarfWYJvG

One of the victims died, and the two others were treated for non-life-threatening injuries.

Some of the neighbors in the area we spoke to said they can no longer take the constant threat of danger and are considering moving out of the city since every time they hear a noise it turns out to be a tragedy.

The Marin County Sheriff’s Office did not release information on whether arrests were made or a possible reason for the shooting.

The incident remains under investigation.