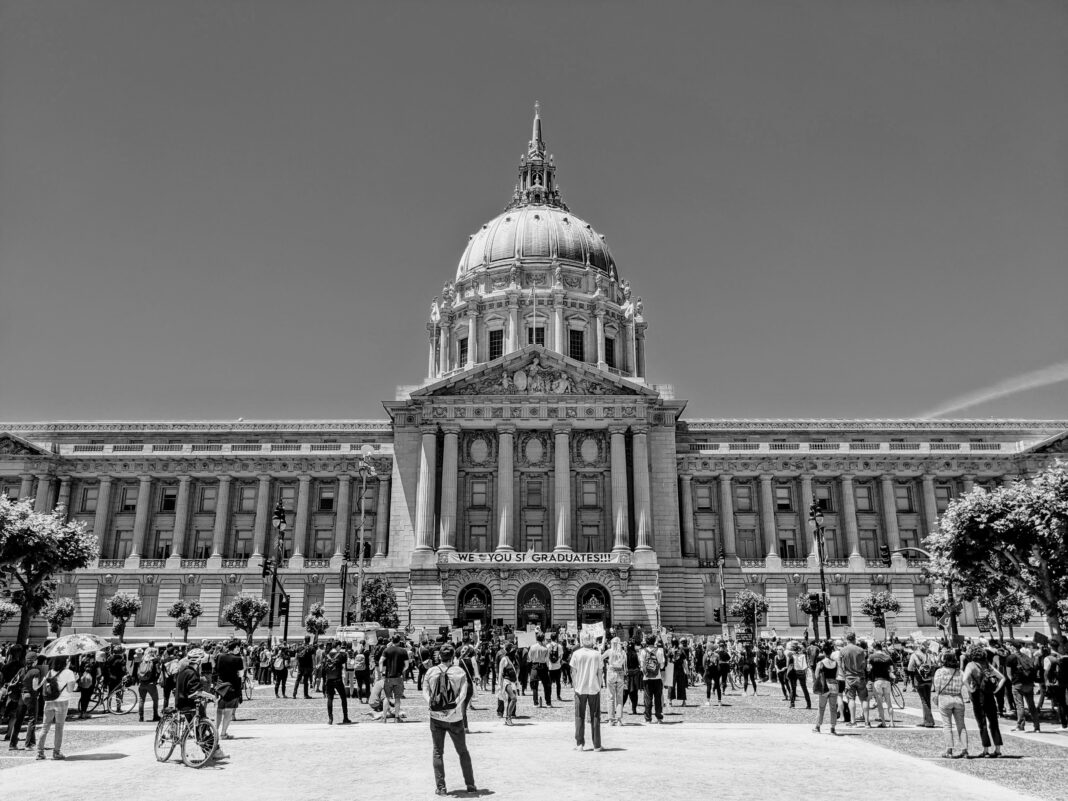 Under the settlement, Wong and the companies he owns will pay the more than $1.45 million to the city to make up for the contracts and grants he and his companies were awarded through a rigged process by the Department of Public Works and the San Francisco Public Utilities Commission.

Additionally, settlement also requires Wong and companies to pay $317,650 in penalties and fees for ethics violations.

Under the settlement, Wong and his companies are forbidden from doing business with the city or acting as a permit expediter for the next five years.

The settlement stems from Wong’s admitted role in a public corruption scandal that began in January 2020 and has since resulted in federal charges for several high-ranking city officials, including former Department of Public Works Director Mohammed Nuru and former Public Utilities Commission General Manger Harlan Kelly.

Federal prosecutors said Wong conspired with Nuru and then-San Francisco Department of Building Inspection director Tom Hui to influence work on a construction project at 555 Fulton St., with Wong working as a permit expediter for the project’s development.

Additionally, Wong admitted to providing Kelly with gifts, including a trip to China, as Wong sought a contract from the SFPUC for his company to convert the city’s streetlights to smart LED technology, according to prosecutors.

Herrera said in a statement:

“San Francisco will not tolerate bribery and insider dealing. … This settlement ensures that taxpayers are made whole, maximum penalties are levied, and Mr. Wong loses the privilege of doing business with the city or acting as a permit expeditor. After 15 months of digging, our investigation has uprooted the culture of favoritism and self-dealing that existed among a clique of certain department heads. The men and women of this office are determined to prevent it from taking hold again.”

“(The settlement represents the city’s) determination to hold accountable those who disregard disclosure requirements designed to provide transparency to the public and prevent corrupting influences.”

Herrera first began his investigation into city corruption in January 2020 after Nuru was arrested and charged with wire fraud. Federal officials later arrested Kelly in November and charged him with fraud as well.