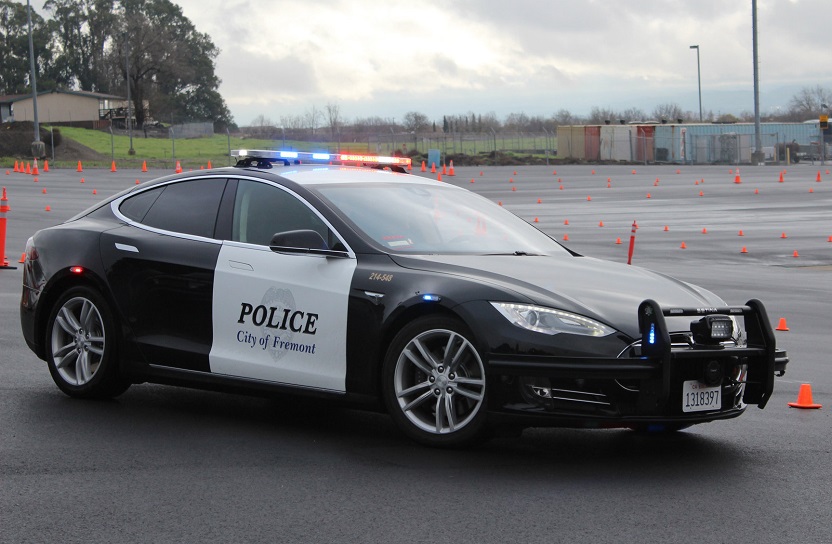 Fremont, California – Suspicious death at the parking lot outside Tesla’s factory in Fremont is under investigation by the local authorities, multiple sources reported.

According to the police, Fremont Police homicide detectives were dispatched at the scene following a 911 call regarding a person down. They arrived at the parking lot outside Tesla factory around 3:30 p.m.

“Our fire department responded out to the Tesla facility on a report of a person down in the parking lot. So when they arrived, they found a subject and provided medical aid,” said Fremont Police Captain Fred Bobbitt.

Shortly after the person was treated at the scene, it was pronounced dead. That’s the moment when the first responders notified the authorities.

“They summoned our department officers responded, arrived on scene and then at that point, called out our homicide investigators to follow up,” said Bobbitt.

Tesla’s afternoon shift workers said they were not notified about the incident and had nothing to share with the local media and authorities.

The Alameda County Coroner’s investigators were called to the scene and as it got dark, the Fremont Police mobile command center arrived as well.

Multiple-agency officials were working at the rainy scene in an effort to gather as much evidence as possible.

“With the weather as it is right now, our goal is to try to secure as much evidence as possible,” said Bobbitt.

Authorities confirmed they don’t have a suspect at this time and they are working in obtaining surveillance video footage from the area. Additionally, they ask everyone with information about the incident to leave a tip.

“We understand that. There may be witnesses out there that could provide valuable information that may be uncomfortable or afraid to come forward. We do ask that. If you do have information, please call our non-emergency line.” said Bobbitt.

No more details were shared with the public.

Once more information is available, we will update the case. Stay with us!

Increasing number of retail thefts across San Francisco, SF mayor asks for broader police access to surveillance video in battling this trend
Fremont police: The dead victim at the parking lot outside Tesla factory was killed by coworker, report