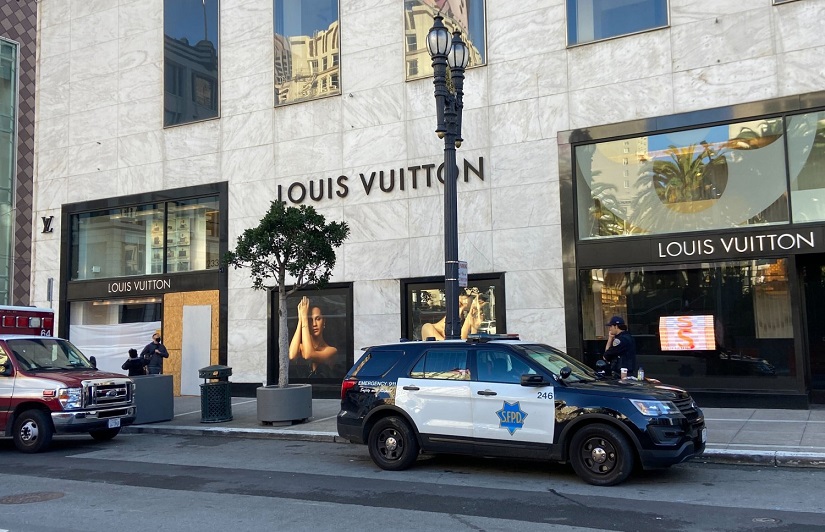 This alarming fact made San Francisco Mayor London Breed to seek and propose the police more leeway to monitor surveillance cameras in real time and track the fencing of stolen goods on the streets.

According to the current law, authorities are allowed to access someone’s video surveillance cameras if someone’s life is in danger or cause serious physical injury.

Mayor Breed announced a proposal on Tuesday to lift the limits on San Francisco officers watching live surveillance feeds from cameras around city, allowing them to tap into video whenever a crime has occurred.

The proposal comes after several thefts lately for which the mayor believes they could have been solved if the local authorities had larger authorizations. Breed added that the responding officer were simply restricted in how fast they could catch groups.

“We need to give officers more tools to do their jobs.” Breed said. “When there are multiple robbery crews hitting multiple stores, they couldn’t even access those cameras. Which is ridiculous.”

As expected, privacy rights advocates almost instantly reacted to mayor’s announcement and once against used the given occasion to slam the city leaders criticizing government surveillance of citizens.

Privacy advocate Brian Hofer, who co-authored San Francisco’s ordinance, said he doesn’t know yet what Breed wants to change exactly in the law. But he suspects that she wants to allow officers to use surveillance technology in real time for property theft, too.

Hofer immediately said if those are mayor’s intentions, there will be problems along the way implementing such a proposal.

“What if it’s for someone who is littering or for petty theft?” Hofer asked hypothetically. “I don’t think we want the ordinance to be used for something so minor.”

He then added that officers are now allowed to also use the surveillance technology across the city if it warrants it.

Breed said the proposed changes will go before the Board of Supervisors in January.