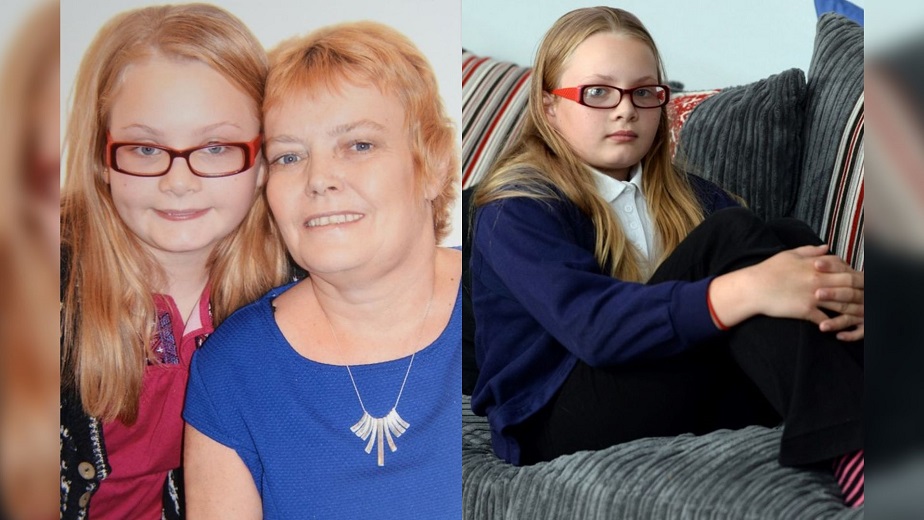 An 11-year-old was not allowed to go on an end-of-year restaurant field trip because she did not have 100% attendance.

Maddie wanted to go with her schoolmates on the end-of-year school restaurant trip. However, administrators at her school refused to let her go because she did not have the required perfect attendance record for the school year.

Maddie had only missed one day of school, and that was to attend her mother’s funeral.

After a two-year battle with breast cancer, Maddie’s mother succumbed to the disease in January.

Maddie’s father views what the school did as insensitive after what she has been through this school year.

“Maddie has been absolutely amazing since her mom died,” said Maddie’s father Andy. “She took only one day off to go the funeral, because we wanted to keep things as normal for her as we could. But even if she’d taken a week off I’d be saying this.”

“And after all that, she gets this kick in the face,” Andy added. “Her school should be celebrating what she’s achieved, not saying, ‘You can’t come on the school outing because your mom died’.”

“It made me feel sad not to go – it would have been a nice treat. Helping my mom for the past two years has been hard,” Maddie said.

Administrators at the school have yet to apologize, even after being told the reason Maddie missed one day of school.

“I got more and more angry each time I think about it, and I’m amazed they didn’t apologize to Maddie,” Andy said. “It feels like they’re now punishing us for complaining about it.”

The school released the following statement: “Following concerns raised, the rewarding of students for 100% attendance has been withdrawn.”

School sends a 6-year-old girl with medical issues home in just her underwear, but that is not all; parents outraged after hearing the whole story
Mother bends over to change flat tire in vacant lot; moments later, she hears someone approaching from behind