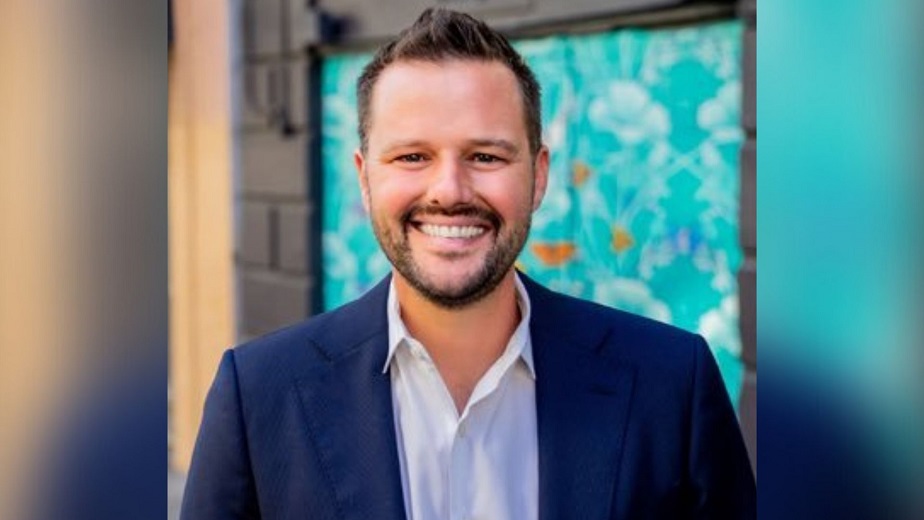 San Francisco, California – On Tuesday evening, San Francisco Supervisor Matt Haney announced on Twitter that he had won the election for the State Assembly.

As of 8:45 p.m., Haney had at least 64% of the votes in the race for Assembly District 17. His rival, David Campos, had 36%.Although not all of the votes have been counted, Haney’s strong lead gives him the advantage in the race and makes him the likely winner.

Haney took to Twitter to announce the results, “First results are out: We’re up by over 27 points. We won.”

In this special election, the voters were asked to choose a replacement for David Chiu, who resigned after being appointed city attorney by Mayor London Breed. As a result, Breed will pick Haney’s successor to serve on the board of supervisors.