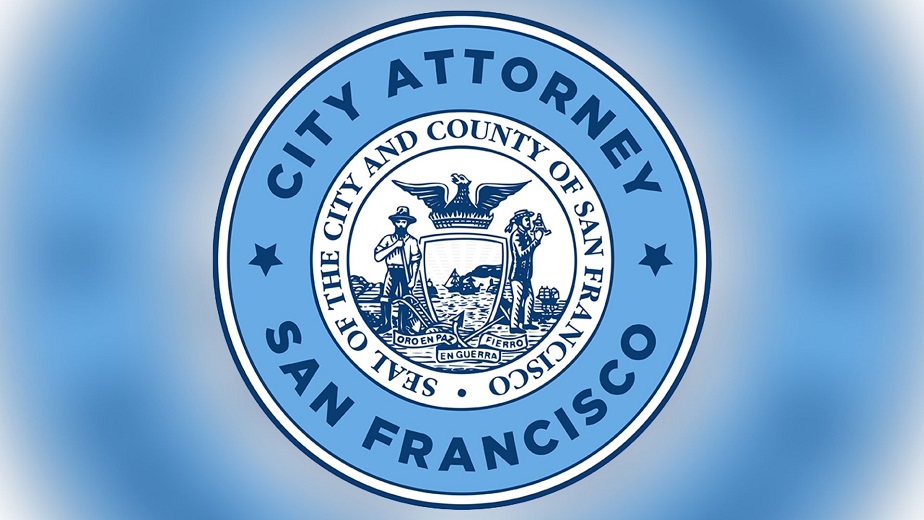 San Francisco, California – On Tuesday, City Attorney David Chiu said that three corporations will be sued because they illegally dumped a lot of dirt and other waste on Treasure Island in 2019.

Following a $200,000 expenditure by the city to have the materials analyzed and removed, the lawsuit was filed against Tip Top Trucking, LLC, Neeve Engineering, Inc., and Neeve’s principal, Joseph Lawrence, demanding damages and penalties, according to Chiu’s statement.

“Thousands of San Franciscans live on Treasure Island–it is not a dumping ground. We are seeking to cover the costs of removing and testing the illegally disposed material, ensuring the city is made whole,” Chiu said.

According to the lawsuit, the defendants are accused of breaking the city’s illegal dumping law, causing a public nuisance, and trespassing on city property.

A contractor for the Treasure Island Development Authority saw the dumping in May 2019, on city property at Avenue I and 5th Street. According to Chiu, none of the defendants had received authorization from the city to participate in this activity.