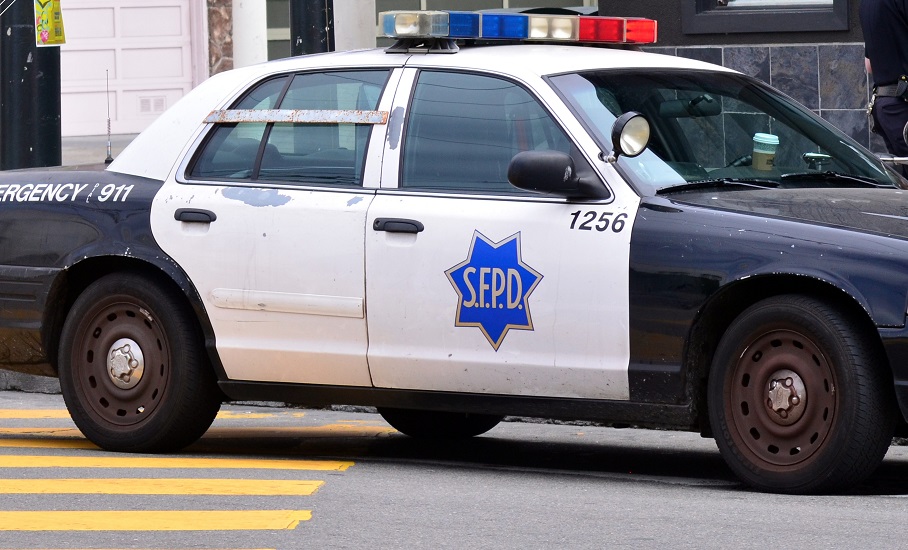 San Francisco, California – The hit and run accident in San Francisco’s Tenderloin neighborhood where a 25-year-old woman lost her life after being struck by a vehicle is now being investigated by the San Francisco Police Department.

Authorities said officers were sent to the scene near the intersection of Turk and Taylor streets after receiving reports of a collision.

Responding crews arrived at the scene around 8:30 p.m. and found the woman with what looked like injuries from the accident.

Medics rendered aid to the victim and transported her to the hospital for further treatment in an unknown condition. Eventually, she died at the hospital.

Initial investigation showed the woman was riding a scooter at the time she was struck, and the vehicle fled the area following the collision.

The hit-and-run accident is currently under investigation.

Anyone who has information in connection with this accident is asked to call the San Francisco Police Department’s Tip Line at 1-415-575-4444 or text a tip to TIP411 with the words “SFPD” at the beginning.