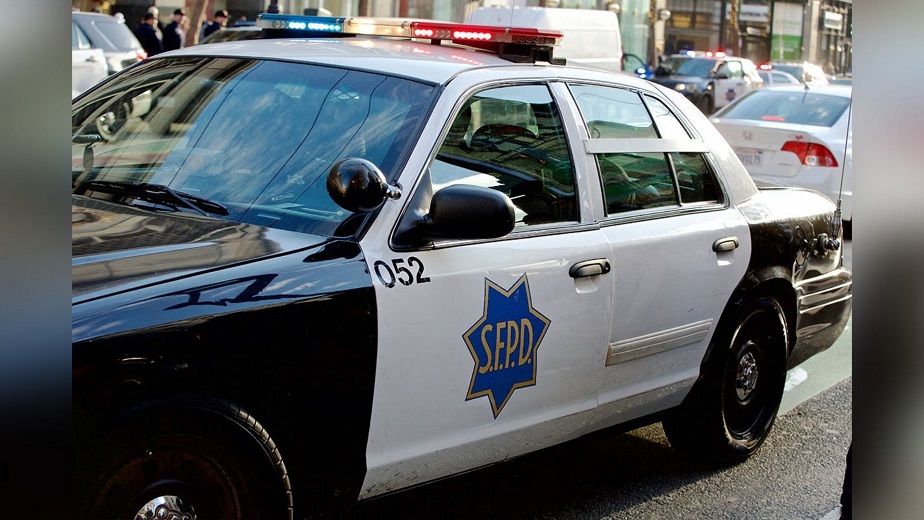 According to a press statement published by the San Francisco Police Department early on Friday, officers were sent to the Mission Bay neighborhood near Mariposa and Owens streets for a report of an aggravated assault in progress, and that is when the shooting occurred.

There was no specific information on whether the two men were shot by law enforcement.

One of the victims was pronounced dead at the scene, while the other one succumbed to his injuries in a hospital. No other injuries were recorded.

According to the San Francisco Police Department, as part of their policy on transparency, a town hall meeting will take place about the police shooting within the next ten days.